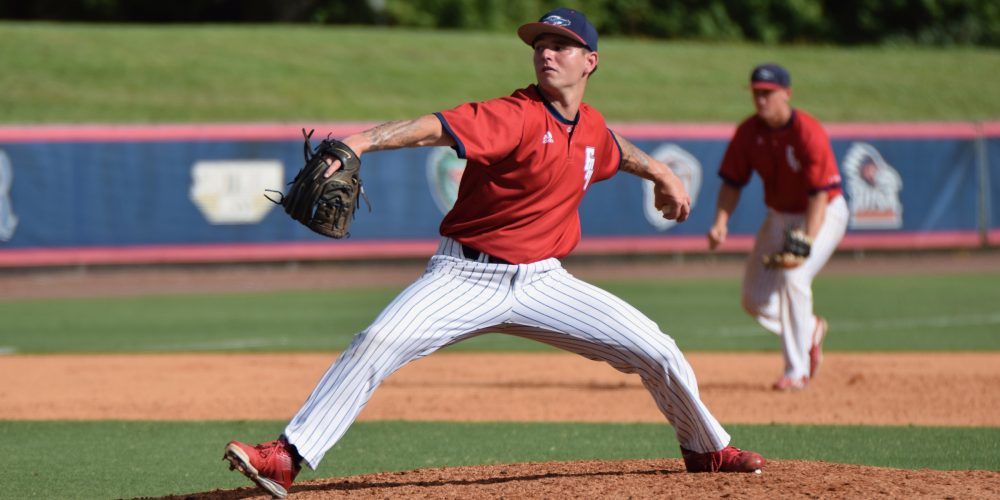 “The best way to predict your future,” reads Miednik’s tattoo, “is to create it.”

Miednik and the Owls are determined to create a highly successful future, as in the 2018 baseball season. The Owls have made an NCAA regional in three of the past five years, but after missing out last season with a 35-21 record, there’s a renewed hunger in Boca Raton.