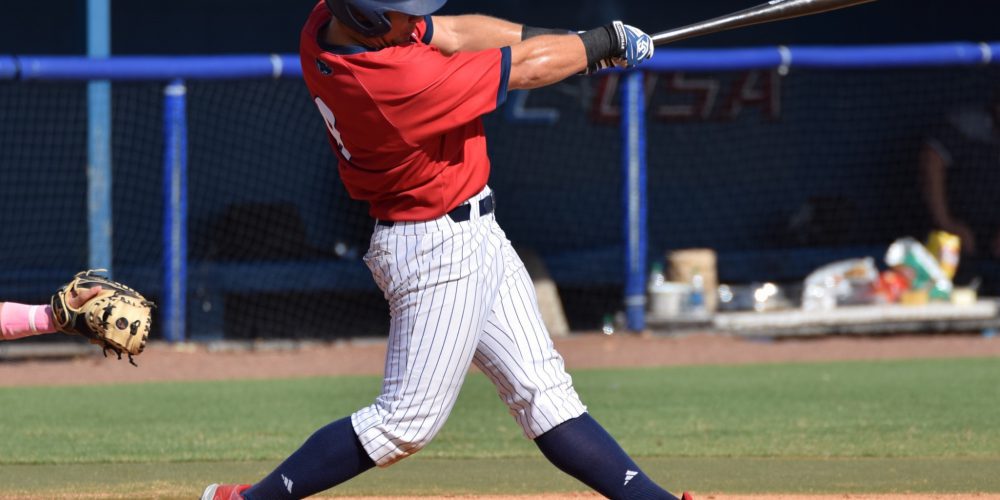 BOCA RATON, Fla. — Florida Atlantic’s run to the Conference USA regular-season championship was one of the best stories of 2016. A year ago at this time, FAU head coach John McCormack was partway through 30 treatments of radiation and 12 rounds of chemotherapy after a tumor was discovered in his parotid gland, in his right cheek. Then in early December, starting catcher Kevin Abraham was diagnosed with non-Hodgkin lymphoma after a tumor was discovered in his right arm.

But in the face of that incredible adversity, the Owls pulled together and rallied. There was an emotional team meeting when McCormack told his players that he would not be permitted to travel to Starkville, Miss., for opening weekend, as he had promised them he would. In his absence, the team went 4-0 that weekend, including a pair of wins against powerhouse Mississippi State. And the Owls used that strong start as a springboard for a 39-win campaign that culminated with a No. 2 seed in the Coral Gables Regional. 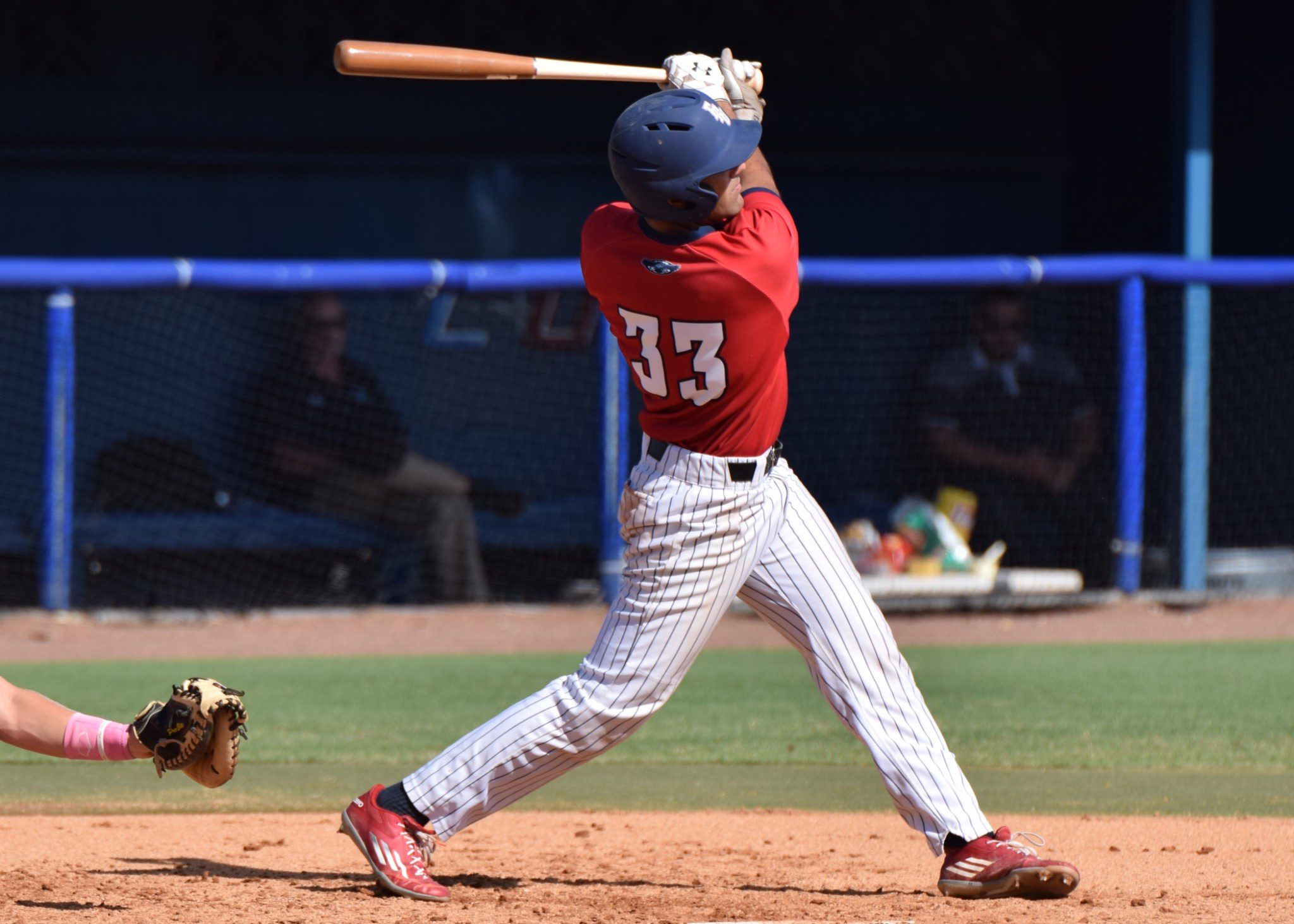 Now, Abraham’s cancer is in full remission and he’s back on the baseball field, though he isn’t allowed to throw again until he rebuilds up some bone mass in his arm. He’s still about 10 or 15 pounds lighter than he was before the cancer, and fatigue can still take a toll on him, but overall he’s doing very well, and he’s been a very positive force in the clubhouse.

McCormack’s latest blood tests and scans have been encouraging, and he doesn’t have to see the doctor again until January. He has had some residual issues with his kidneys from the chemotherapy, and he is doing some work in the swimming pool trying to regain some range of motion in his shoulder, because doctors had to cut some nerves when they removed the tumor, making it so he can’t yet throw batting practice — something he enjoyed doing. But he feels good overall, and his energy level has improved.

Returning to normalcy and being able to direct all their focus on baseball is refreshing for the Owls, who look like legitimate regional contenders once again this year, though they’ll certainly miss departed All-America shortstop C.J. Chatham, a second-round pick in June.