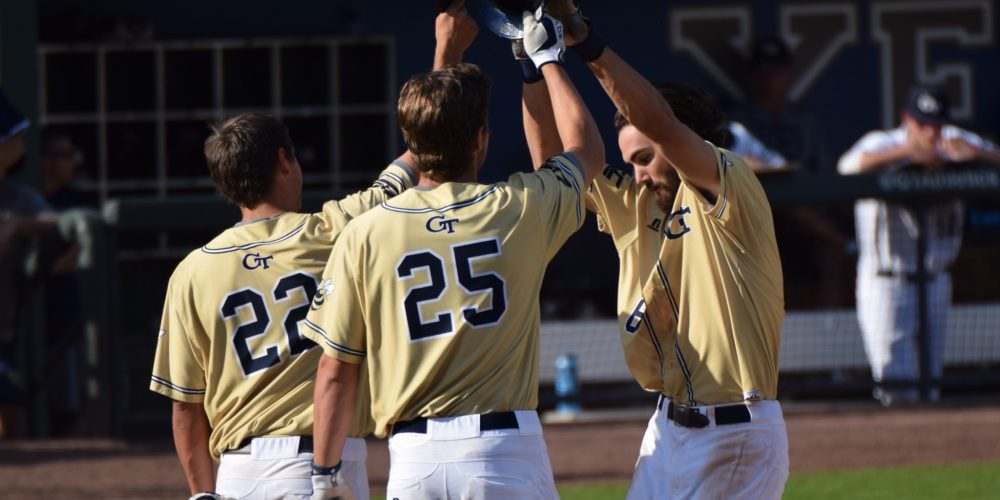 ATLANTA — It’s pretty easy to diagnose Georgia Tech’s 2016 season. The Yellow Jackets were an outstanding offensive club that ranked second in the ACC in batting, slugging and home runs. But they were thin on the mound, thanks largely to some major injuries, and they ranked 12th in the conference with a 4.73 ERA. It all added up to a solid 38-win season and a trip to the NCAA tournament, where the Jackets won a couple of games but could not take down juggernaut Florida in the Gainesville Regional.

The Yellow Jackets are going to hit again — that’s just about a given with this program, especially with the players returning and the influx of new talent. But to get back to the postseason and advance past the regional round for the first time in a decade, they’re going to need to be better on the mound, and that means they’re going to need righthanders Jonathan Hughes, Tristin English and Jonathan King to get healthy and stay healthy. King is a seasoned veteran with 30 career starts under his belt, while Hughes (an unsigned second-round pick out of high school) and English (a two-way talent who can run his heater into the mid-90s) have premier arms capable of dominating when they are at their best. Assorted injuries limited that trio to just 30.2 combined innings last year, though none of them had Tommy John surgery, and they’re all expected to be ready by the time the season starts.

“Probably the whole key for us is we need English to pitch and we need Jonathan Hughes,” Hall said. “If those two guys are back healthy then those freshmen that you saw and some of those upperclassmen, it puts them down the pecking order a little bit and creates depth for us. They’re in throwing programs, they’re progressing. Hughes has started to throw bullpens, English is still on long toss/flat ground, but progressing on schedule.”