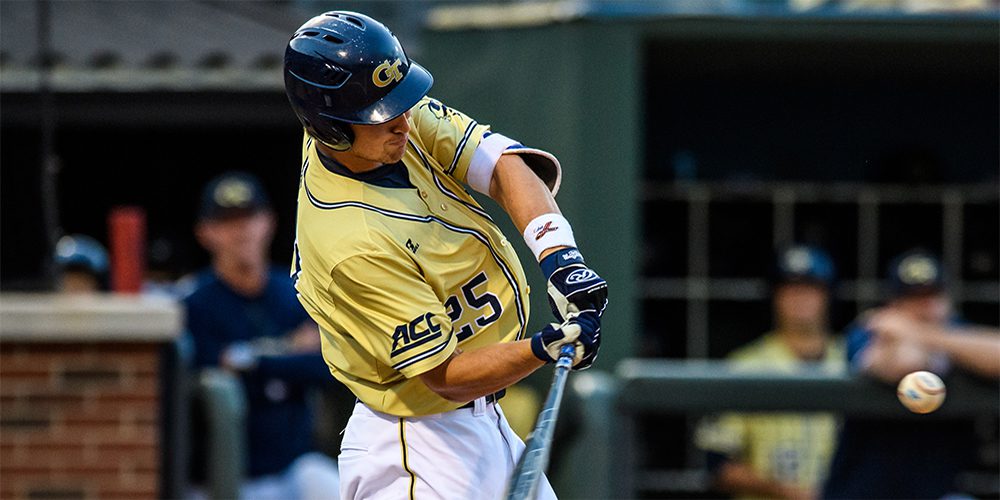 Danny Hall did something for the first time in his illustrious 30-year college baseball coaching career last season.

He hopes to never do it again.

Georgia Tech lost back-to-back one-run games in the ACC tournament to finish the season 27-28 — Hall’s first losing season. For the second time in three years, the Yellow Jackets didn’t reach a regional after only missing the NCAA tournament twice in his first 21 seasons in Atlanta.

“It was an eye opener for everybody,” Hall said.[…]