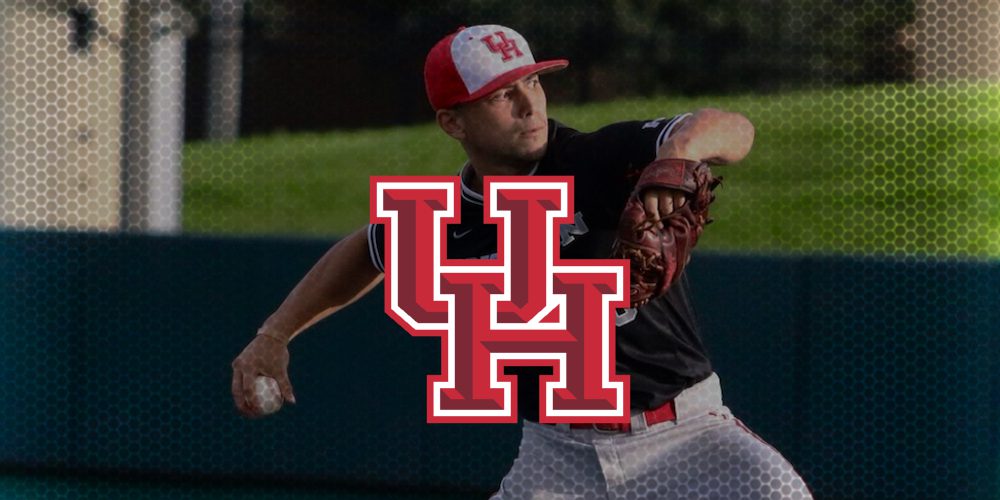 Houston is accustomed to reloading these days.

The Cougars have evolved into a postseason mainstay under the direction of head coach Todd Whitting, and that’s unlikely to change anytime soon.

Houston has made the NCAA postseason four of the last five seasons, and also has hosted regionals multiple times. Last season, the Cougars trekked to Chapel Hill and reached the regional title game against host North Carolina before finally succumbing to the Tar Heels, who ended up in the College World Series.

Whitting and UH want to take things a step further in 2019.

Though the Cougars have some critical[…]