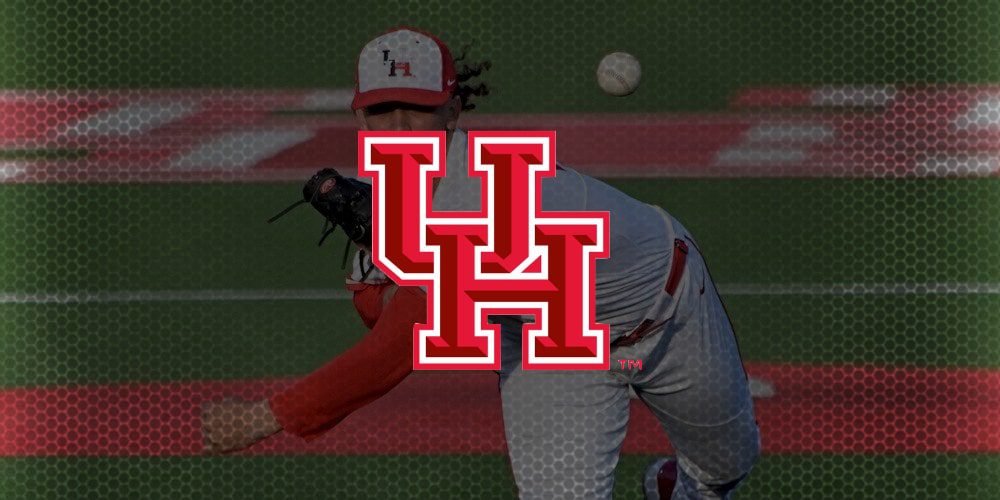 Houston has been looking forward to the 2020 campaign since not having its name called on Selection Monday this past season.

The Cougars pride themselves on being a postseason mainstay. And despite having a 32-24 overall record and .500 mark in American play, admittedly less success than usual in conference play, UH still thought it had a fighting chance to make the tournament field.

That was until the names crawled across the screen one by one and there was no Houston to be found. Whitting was angry, crushed and had a multitude of other emotions. His players[…]