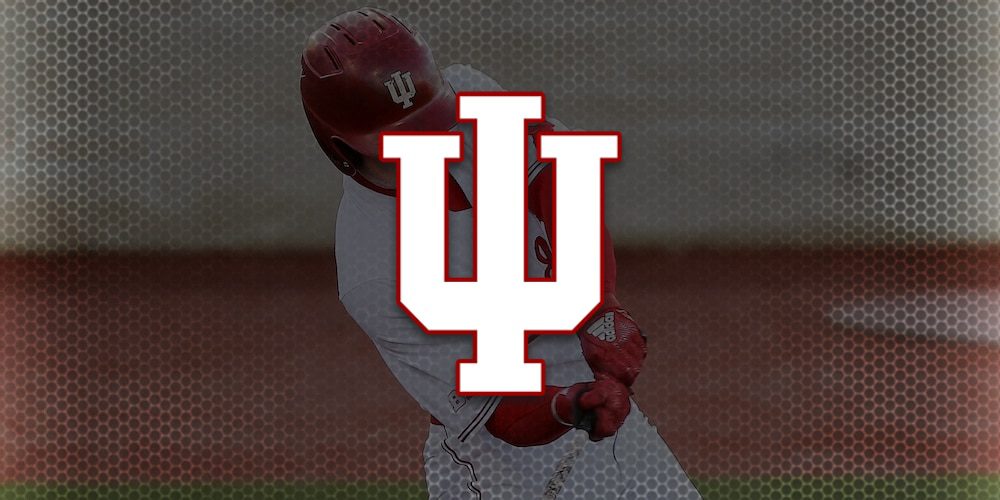 BLOOMINGTON, Ind.— After just one season, Jeff Mercer has already left an imprint on the Indiana program. In 2019, the Hoosiers took home a conference title, landed a regional bid and had an astonishing 10 players drafted in route to Mercer being named the Big Ten Coach of the Year.

Mercer was quick to credit the talent already on campus when he was lured away from Wright State, his alma mater and Horizon League power, but it’s also apparent that he brought a new philosophy to the program; one that his players embraced.