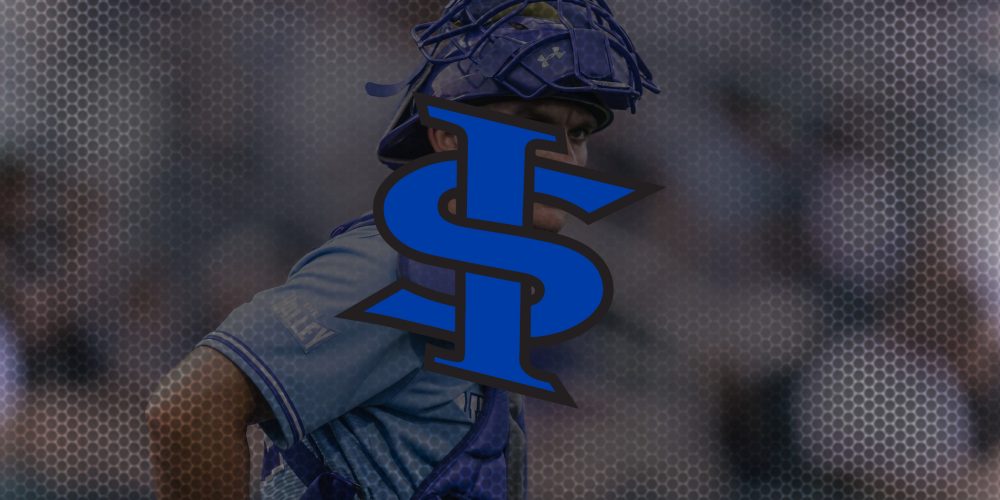 In six seasons with the reigns as the Indiana State head coach, Mitch Hannahs has experienced sustained success, finishing above .500 each year. That success reached extraordinary heights last spring when a veteran Sycamore roster jumped out to a blistering 20-2 start and stayed hot for the duration of the season, finishing with a 43-18 record, a Missouri Valley Conference Tournament Championship and a corresponding regional birth.

“We knew we had a good club,” said Hannahs. “You never know in terms of special seasons anymore. If you lose an arm or two or a guy in the field, at our level if you lose a guy or two it’s a big deal. Obviously having depth is not something we typically have a lot of. We knew we had a good club, and we knew if we could stay healthy, we could be competitive. I thought we would have a chance, and in the end, we were healthy and playing well enough to go in and win a regional. Obviously, we ran into a brick wall.

While the Sycamores would finish as regional runners-up to eventual National Champion Vanderbilt, it’s difficult to categorize the season as anything less than historic for the program.

Hannahs lost a significant amount of experience from that team, but has key returnees at pivotal spots as he looks to build upon last year’s success.

Check out our full Indiana State report below!

Burke Granger
wpDiscuz
0
0
Would love your thoughts, please comment.x
()
x
| Reply
You are going to send email to