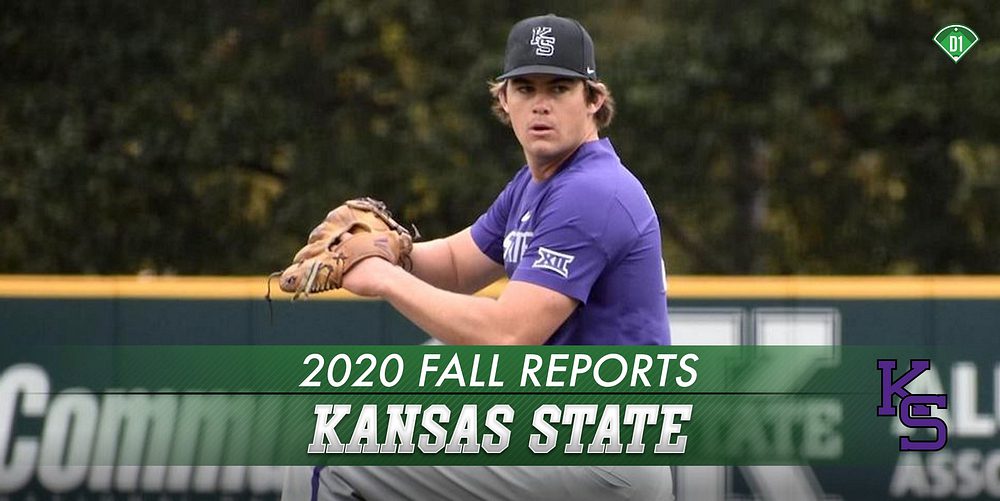 It seems coach Pete Hughes and Kansas State are ready to make a statement in 2021.

It has been a rather odd last decade for the Wildcats. This is a program that shocked much of the country back in 2013 by not only hosting and winning a regional, but by also competing in a Super Regional, where they lost to Oregon State. KSU could have been one of those up-and-coming programs. Instead, it immediately fell on hard times and hasn’t won more than 29 games in a season since that point.