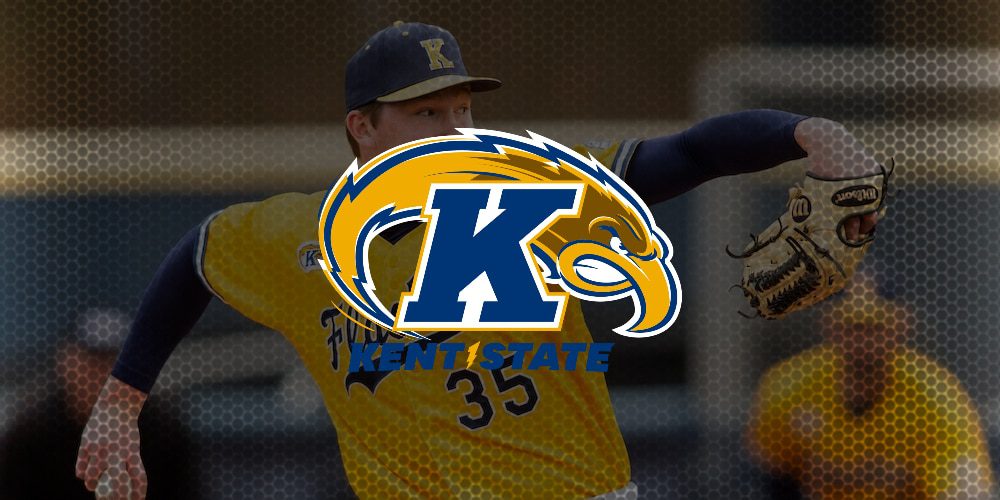 Kent State’s track record for success within the Mid-American Conference is beyond reproach. Over the last two decades, the Golden Flashes have won either the conference or the conference tournament in a remarkable 17 of 20 seasons.

Last year, however, was one of those outliers. The Golden Flashes battled injuries to key contributors on the mound and stumbled to a 4-10 record over the first month of the season. The struggles were partly attributed to a challenging non-conference schedule that included road sweeps at the hand of Dallas Baptist and West Virginia, eventual regional teams respectively.[…]