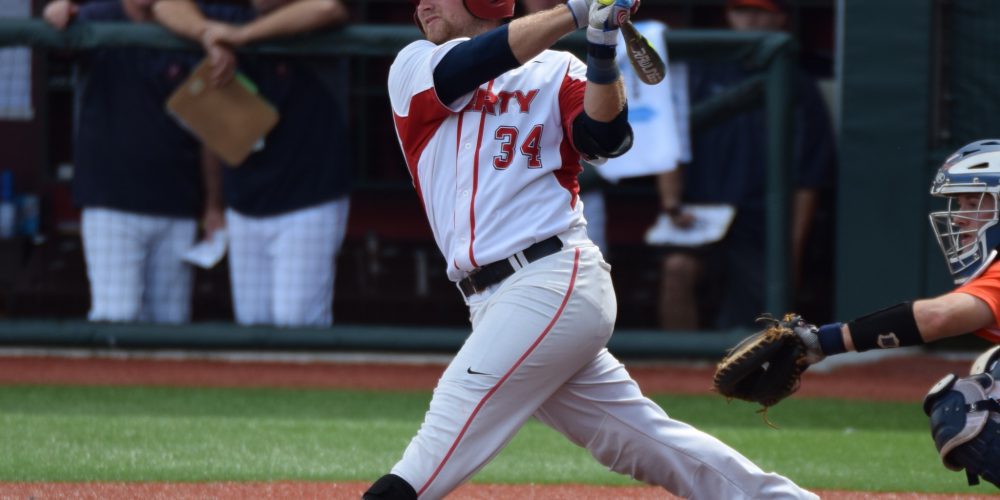 LYNCHBURG, Va. — Leadoff man D.J. Artis set the tone right away for Liberty in Saturday’s scrimmage against Virginia. Artis, the 2016 Big South freshman of the year, worked the count full in the first inning against Virginia starter Derek Casey, then fouled off pitch after pitch after pitch before finally popping out. The next batter, senior outfielder Will Shepherd, followed by grinding out another long at-bat before eventually grounding out to second.

Though neither at-bat resulted in a hit, they were emblematic of what kind of team Liberty hopes to be under first-year head coach Scott Jackson.