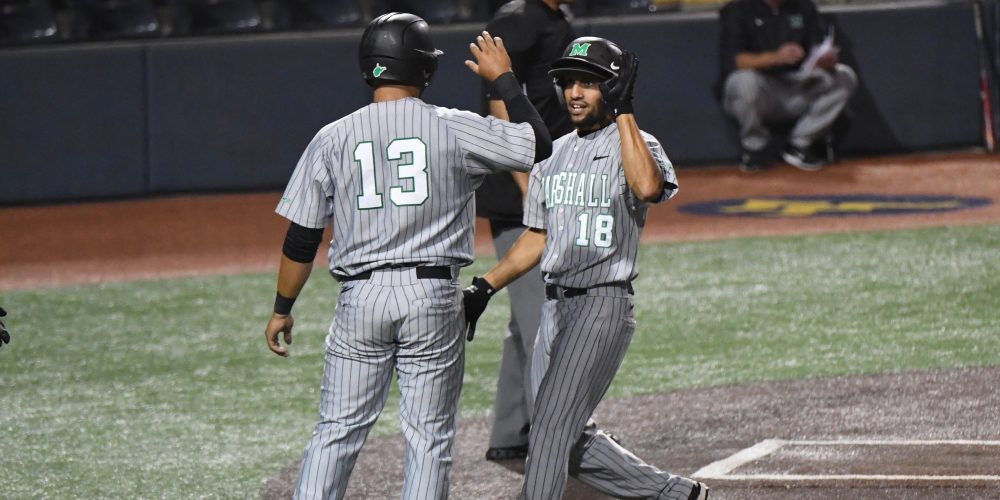 MORGANTOWN, W.V. — It isn’t easy to win at Marshall, a cold-weather program competing against warm-weather powers in Conference USA. While in-state rival West Virginia has moved into a sparkling new ballpark within the last two years, Marshall is still traveling 55 minutes to Charleston to play its home conference games, because the administration has yet to deliver a new on-campus ballpark.

So it was a major accomplishment when coach Jeff Waggoner led the Thundering Herd to a school-record 34 wins (21 of them in conference) in 2016, finishing in second place but still falling short of a regional berth. And it’s impressive that the Herd has produced 34 players who have been drafted or signed as free agents with pro clubs in his 11-year tenure, including big leaguers Aaron Blair, Dan Straily and Kevin Shackelford.

The Herd fell back in the C-USA pack last year, going 25-29 overall and 12-18 in the conference, but Waggoner likes what he’s seen from his club this fall. Marshall competed hard in a 7-6 exhibition loss at West Virginia on Friday, and competitiveness might be the Herd’s greatest asset. This program is always going to grind.