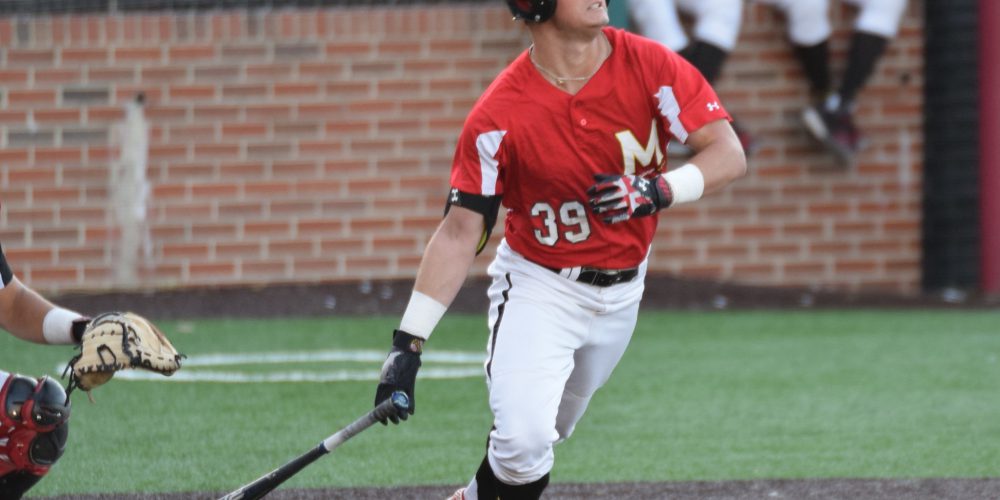 COLLEGE PARK, Md. — In many ways, Maryland is the quintessential blue-collar baseball program — the kind of program other upstarts aspire to become. Players don’t go to Maryland to be pampered in the latest state-of-the-art facilities (although the Terps have made incremental improvements to Bob “Turtle” Smith Stadium and hope to make further upgrades in the near future). Recruits choose Maryland because they want to work hard and become better baseball players under the tutelage of down-to-earth head coach John Szefc, whose steady leadership style permeates every facet of the program.

But while the Terrapins have kept their heads down and focused on the day-to-day, a funny thing has happened: They have become a bona fide power in the Big Ten, an ascendant baseball conference whose rise has been accelerated by the addition of the ascendant Terps two years ago. After going 43 years without making a regional, the Terps made back-to-back super regional appearances in ’14 and ’15, then narrowly missed out on a third straight regional appearance last season. And they head into 2017 as one of the clear frontrunners for the Big Ten title.