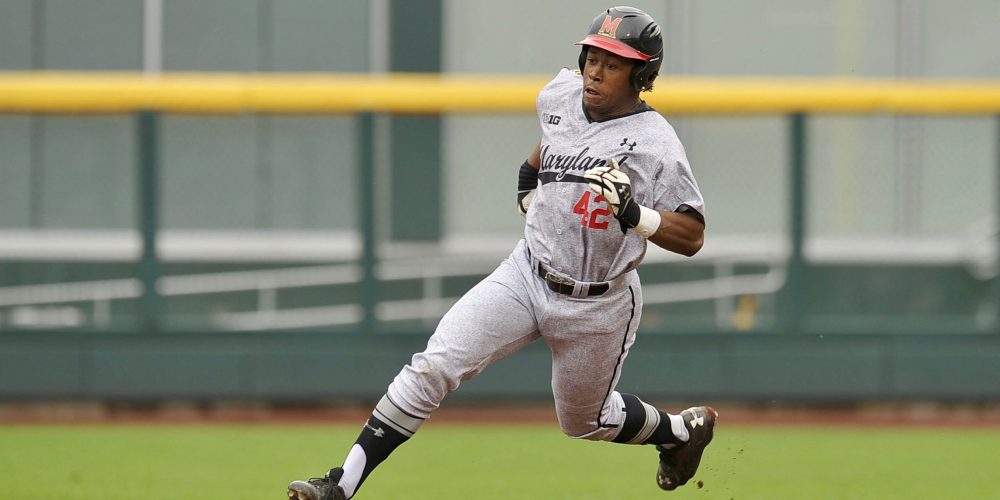 Rob Vaughn was perfectly groomed to take over as Maryland’s head coach and continue the fine work of his predecessor, John Szefc, who made the Terrapins a nationally relevant program for the first time in decades.

Widely regarded as a young rising star in the coaching ranks, Vaughn spent the last five years as an assistant under Szefc and was elevated to associate head coach in July of 2016. During that period, Vaughn was responsible for running the offense — which he describes as a “pack” mentality, learned from Sam Houston State coach Matt Deggs and Southeast Missouri[…]