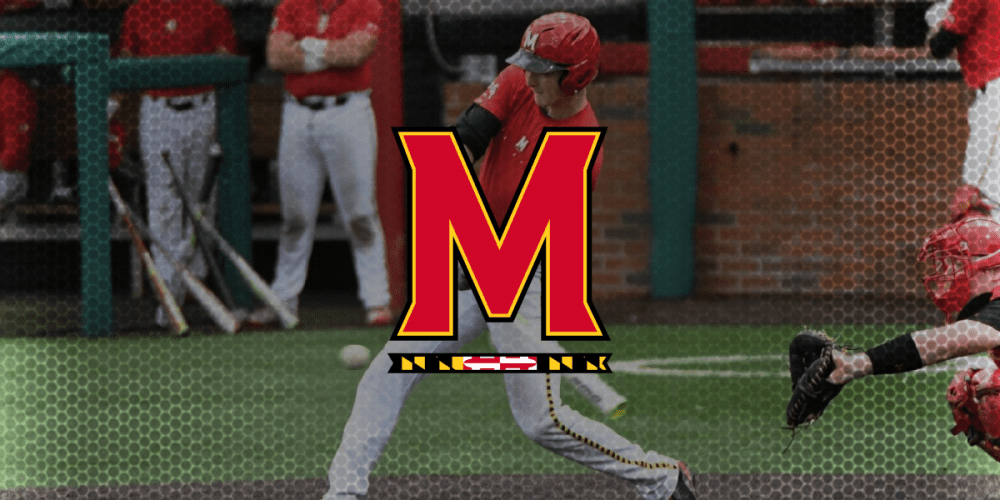 COLLEGE PARK, Md. — Maryland entered 2018 with a veteran lineup and high hopes to make a run at the Big Ten title. But aside from second baseman Nick Dunn, most of the Maryland veterans underachived at the plate, and the pitching staff suffered from a serious lack of depth, as the Terps stumbled to a 24-30 finish (9-14 in the conference).

But the Terrapins have become a consistent winner this decade, and they don’t expect to stay down for long. They reloaded in the lineup and reinforced the pitching staff with a nice blend of juco transfers and freshmen this fall, and their fate in 2019 will likely be determined by just how ready for primetime the newcomers prove to be.

“That’s gonna be the big question is how quick some of these guys grow up,” said second-year head coach Rob Vaughn. “The good thing is I think there’s some guys who can play offense. Last year we got in trouble because we were kind of the stand up and hit team, and if we weren’t standing up and hitting we didn’t have other ways to score, so we hung up 10 or we hung up two. So this year we’ve just got to try to go to work on, there’s times you can stand up and hit, and there’s times on a Friday night when you’re facing Logan Gilbert, you’ve got to find a way to win 2-1.”

Vaughn thinks this year’s offense will be more versatile, capable of manufacturing runs via small ball or the long ball. The Terps certainly flashed some offensive firepower in last Monday’s intrasquad, as the Red team hung 19 runs on the Black team in seven innings — although control woes from Black team pitchers certainly contributed to the shellacking. There were plenty of things to like, however, starting with senior third baseman Taylor Wright, who had two ringing doubles to right field, a triple to the right-center gap, and a perfect drag bunt single. After hitting just .230/.319/.333 as a junior last spring, Wright looks like a classic case of a juco transfer poised to make a big senior-year jump now that he’s got a year of D-I experience under his belt.