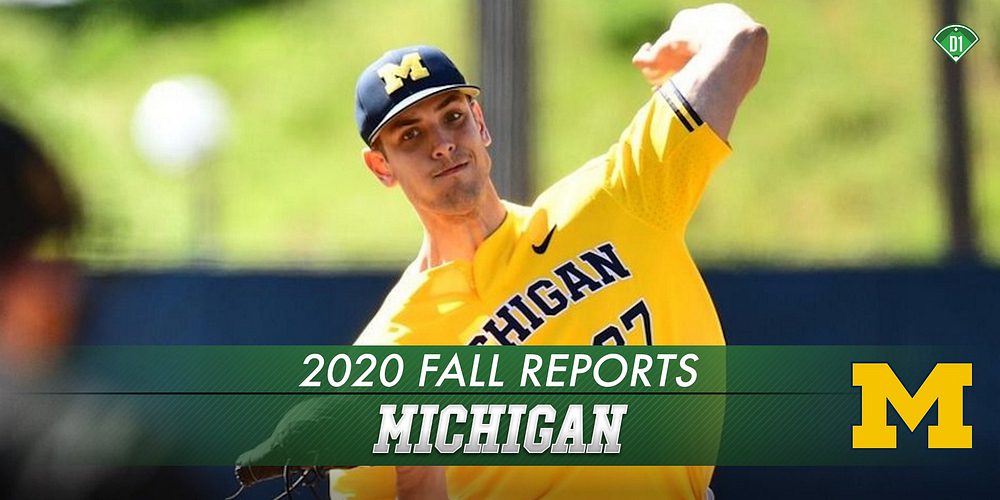 With four players selected and two others signing as undrafted free agents, Michigan was hit harder by the abridged draft than its peers within the Big Ten. Even when accounting for their departures, however, head coach Erik Bakich feels that this is the oldest and deepest team he’s ever had.

With a deluge of graduate transfers joining a roster of veterans who’ve patiently waited their turn, Michigan once again has the talent to compete for the conference crown.

Uncharacteristically mild weather this autumn provided a disproportionate number of opportunities for the team to get outside and scrimmage, which they relished[…]

Frisco College Classic Primer: Everything You Need To Know