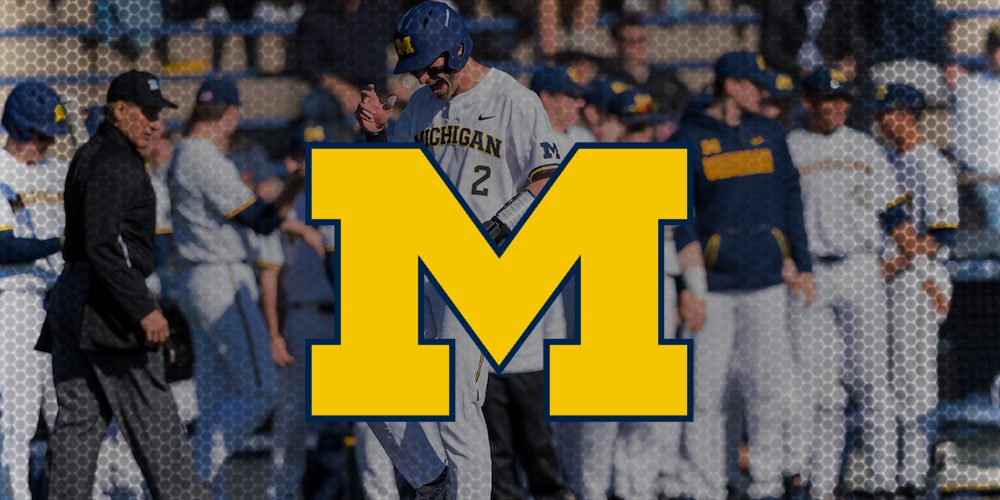 LEXINGTON, Ky. — Erik Bakich and Michigan are eager to take the next step.

Two seasons ago, the Wolverines had a veteran-laden team with the potential to make a promising run to the College World Series. But the Wolverines didn’t accomplish that goal. They were eliminated from the NCAA postseason in regional play.

Last season was a rebuilding year of sorts for the Wolverines. Several young players were forced to get their feet wet early. Though that caused some growing pains in 2018, it will undoubtedly pay huge dividends in a few months when the 2019 campaign begins.

The message this fall for the Wolverines? Continue to grow in every facet as a team.

“This team is similar to that team a couple of years ago in the sense that it’s experienced and it was older. We have some mature players on this team,” Bakich said. “The thing we haven’t been able to do just yet at Michigan is make a deep run in the postseason, and this team wants to do that. We haven’t advanced past the regional round here in a while, and this team wants to be the one that ends that.

“This particular group is very motivated to figure out how to do that,” he continued. “They understand the need to get hot at the right time, and it’s why the growth they are experiencing this fall is so important. I would say it’s too early to tell just how good this team can be, but I’m happy to say this club appears to be well up to the challenge, so I’m looking forward to seeing if we can be one of those teams in 2019 that ends up making a deep postseason run. We just need to continue getting better each day.”

While much of the news this fall is positive for Bakich’s crew, there is at least some bad news. Freshman All-American lefthanded pitcher Ben Dragani, Bakich said, had Tommy John surgery at the beginning of the fall and will miss the 2019 campaign. Front-line arms Jeff Criswell, Karl Kauffmann and Tommy Henry will miss the fall, but don’t worry, those are both precautionary measures.

“Well, the feeling with the pitching staff has been pretty good this fall. We’ve gotten to see a lot of arms since we’ve had a number of guys not throw this fall because of heavy workloads in the spring and summer. We’ve had to thrust some young arms into the mix in some of these scrimmages, and that’s a good thing.”

With the shuffling on the mound, it allowed me to get an in-depth look at some Michigan arms that might not have the star power of Henry, Criswell and others as Bakich’s club took on Kentucky in the Bluegrass State.

What’s the inside scoop on Michigan as fall workouts continue? Find out: