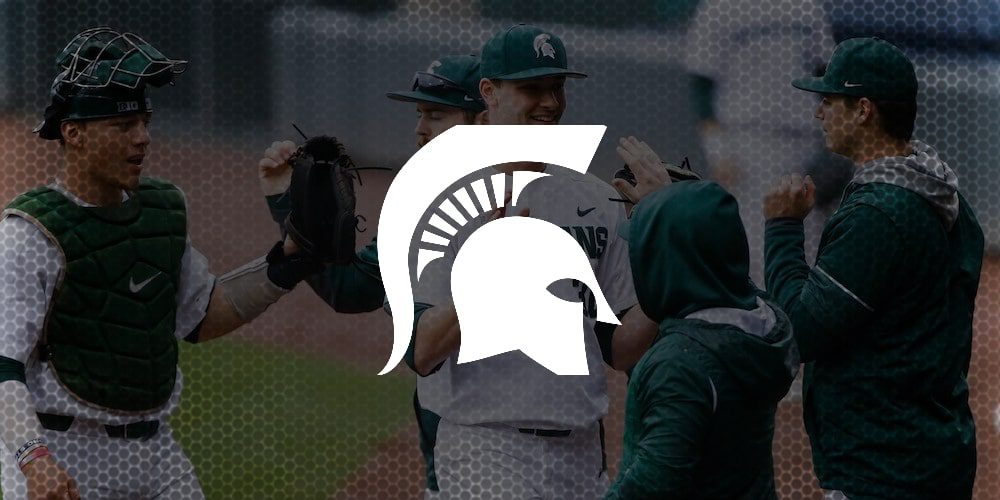 The Spartans challenged themselves with a difficult non-conference schedule to kick off the 2019 season, which included series against Arizona State and Connecticut. The team battled injuries and inconsistency while stumbling to a disastrous 4-19 start before rebounding and playing better than .500 ball in the second half of the season. The resurgence was underscored with a series win against a 43-win Indiana State team and series wins in three of the final four weekends against conference foes.