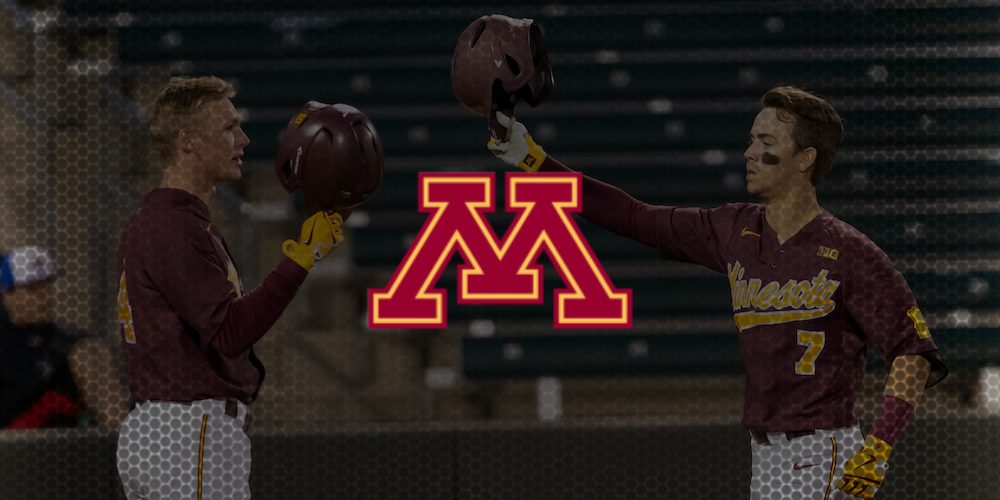 As the all-time winningest coach in Big Ten history by a considerable margin, John Anderson understands how to build and sustain a culture of success at the collegiate level. In 38 years at the helm, he’s had just two losing seasons while leading the Golden Gophers to 18 NCAA Tournament appearances and earning conference Coach of the Year honors a remarkable eight times.

On the heels of a historic 2018 season where the Gophers won their first regional title since 1977, expectations were justifiably high for the 2019 campaign. Tabbed as the preseason Big Ten favorite[…]