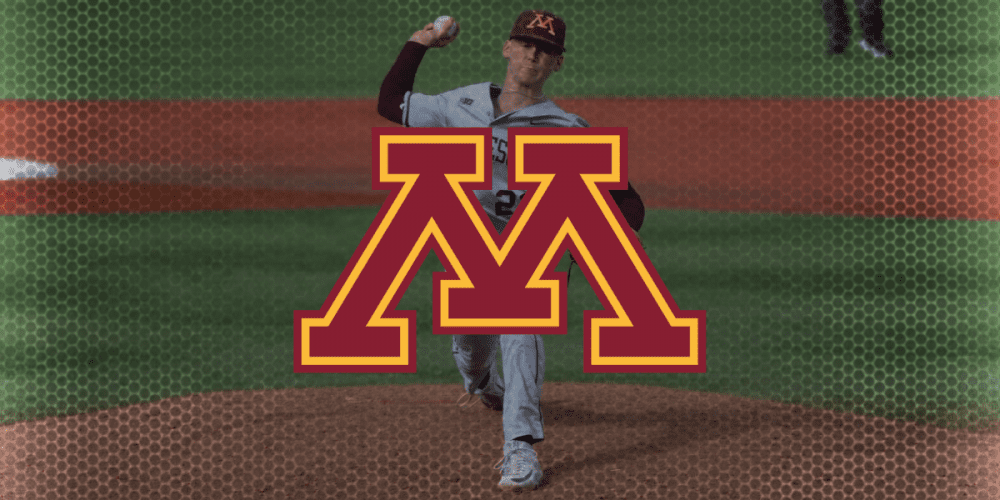 John Anderson has seen it all during the course of his long association with the Minnesota baseball program, which dates back to his playing days in 1974. He was voted Team MVP of the 1977 Minnesota team that went to the College World Series — the last Gopher team to win a regional until 2018. Anderson has led Minnesota to 19 regionals in 37 years as head coach, but the 2018 team team will go down as his best squad to date.

Anderson said he has detected some extra excitement around the program after the Gophers went 44-15 overall, 18-4 in the Big Ten, hosted a regional, and advanced to the Corvallis Super Regional. The atmosphere at Siebert Field was electric during that home regional, and the sense of anticipation for the 2019 campaign has been heightened like never before.

“When we opened the new field in ’13, we wanted to host a regional. I think (hosting) has attracted the interest level we thought, both from a fan perspective and also recruiting,” Anderson said. “We were on TV quite a bit in the last month, on the Big Ten Network and then the regionals and super regionals. So you get a tick up from the exposure, no question it’s had an impact. And I hope our guys have learned something about how to slow the game down in that type of environment. So I think we’ve got to use parts of that to help us, but also have to manage expectations here. We have to take the confidence and excitement, what we’ve done to improve our team. But also have to pay attention to, this is a new team and a different team.”

Certainly, the Gophers have some big shoes to fill after the departure of lineup mainstays Terrin Vavra, Luke Pettersen, Toby Hanson, Micah Goffey and Alex Boxwell, along with veteran ace Reggie Meyer. But there’s a whole lot of talent back on this roster, especially on the mound. The Gophers have a chance to ride their deep stable of quality arms to another postseason run if everything comes together as hoped.

Check out the rest of the story by clicking below!