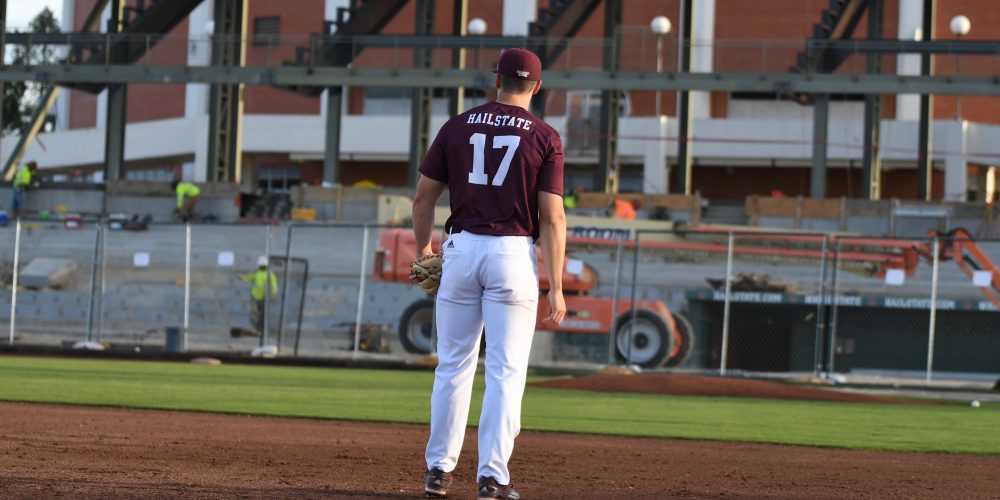 STARKVILLE, Miss. — Everything’s different for Mississippi State in Andy Cannizaro’s second fall as head coach. Well, his first-and-half fall, really. That’s one difference: he’s actually had a full fall to work with his players and focus on implementing his aggressive style of play at the plate and on the basepaths. Last year, Cannizaro didn’t arrive in Starkville until early November, after John Cohen moved up to athletics director.

And it’s hard to miss the other big difference at Dudy Noble Field: Dudy Noble Field itself. While the Bulldogs take batting practice, giant steel beams loom large behind[…]