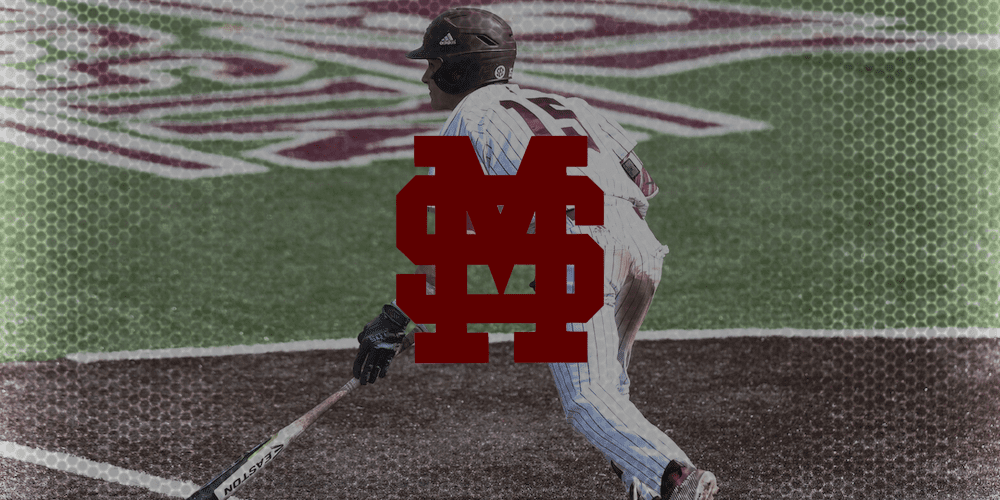 It’s been an interesting past year for the Bulldogs program, and that’s putting it mildly. First, there was the removal of Andy Cannizaro as head coach, the transfer of Gary Henderson from pitching coach to head coach, and the Cardiac Dogs blew everyone’s mind with the way they finished last season.

Mississippi State looked like a team destined not to make the postseason entering the final weekend of the regular season against Florida. However, State swept the heavily-favored Gators, played well at the SEC tournament and reached the NCAA tournament. Once there, MSU unseated Oklahoma at the Tallahassee Regional with some usual heroics, while also knocking out Vanderbilt in the Nashville Super Regional.

The unthinkable had occurred. MSU, once a team left for dead, reached the College World Series.

Though some MSU fans felt Henderson should’ve been hired as the full-time head coach, it also makes plenty of sense as to why that wasn’t the case.

Once athletic director John Cohen made it clear Henderson wasn’t going to be named the full-time skipper, the search was on and Cohen became enamored with an energetic Lemonis.

Now, the former Indiana head coach has a tough job ahead. Getting to Omaha isn’t simply a great season to MSU fans. It’s the expectation.

“I think we’ve got a pretty good team,” Lemonis said. “I think the hard part right now is that this was a bad team until the end of last season, so I think people naturally think we’re returning a top four type of team — where we finished the year ranked.

From a pitching standpoint, lefthander Ethan Small had a strong fall after finishing last season on a tear, while prized freshman righthander JT Ginn was as advertised and looks to be on track for one of those weekend starting jobs. There’s also Keegan James, who had a terrific fall with improved stuff and velocity.

Offensively, the Bulldogs received an early Christmas present when Jake Mangum decided to return for another season, while Elijah MacNamee looked as confident as ever during the fall.

SIZING UP THE ROTATION

One of the biggest stories of the offseason was righthander JT Ginn actually going to college. Ginn was a first-round pick to the Dodgers, and let’s face it, those guys almost always sign the dotted line and skip college. Rightfully so, considering the money that’s at stake. But Ginn was different and made it abundantly clear he wanted to go to college.

So, here we are. Ginn, a 6-foot-2, 192-pounder, was as advertised this fall and has nailed down a spot in the weekend rotation. Lemonis estimates he might’ve had one bad outing the entire fall, while also saying he sat 92-95 mph with his fastball, while also showing excellent feel for an 85-86 mph power slider.

“JT just has really, really good feel for his stuff,” Lemonis said. “He’s just a competitor, and he’s ultra talented. He looks like he’s just out there playing catch with the catcher. He’s also playing a position for us in the middle infield. Obviously, we’re going to consider that with his arm in mind, but he can play a position.”

Junior lefthander Ethan Small is another quality arm who has a weekend spot. Small will start on Friday night for the Bulldogs, and anyone who saw him at the end of the last season doesn’t need a crash course as to why. Small will get up to 91-93 with his fastball, while also having good feel for a curveball.