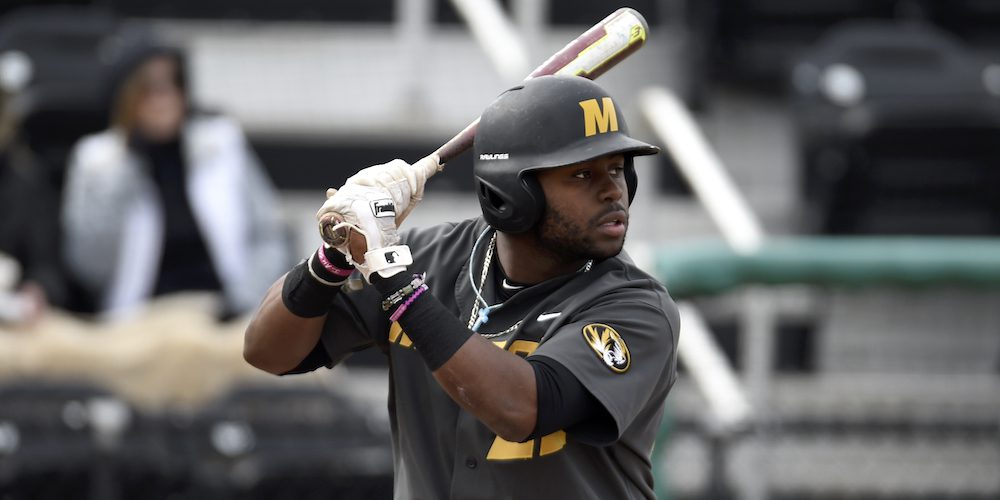 Missouri coach Steve Bieser doesn’t seem to be the type who’s into mottos, but if there was one for the Tigers as fall workouts progress, it might just be “Finish the job”.

You see, the Tigers had plenty of reasons for optimism entering SEC play last year. They opened the Bieser era with a loss to Eastern Michigan. Mizzou won the final two games of that series against EMU and didn’t lose again until a Friday night loss to Arkansas to begin Southeastern Conference play.

The Tigers were 20-1 before that game against the Razorbacks. They were ranked in the[…]