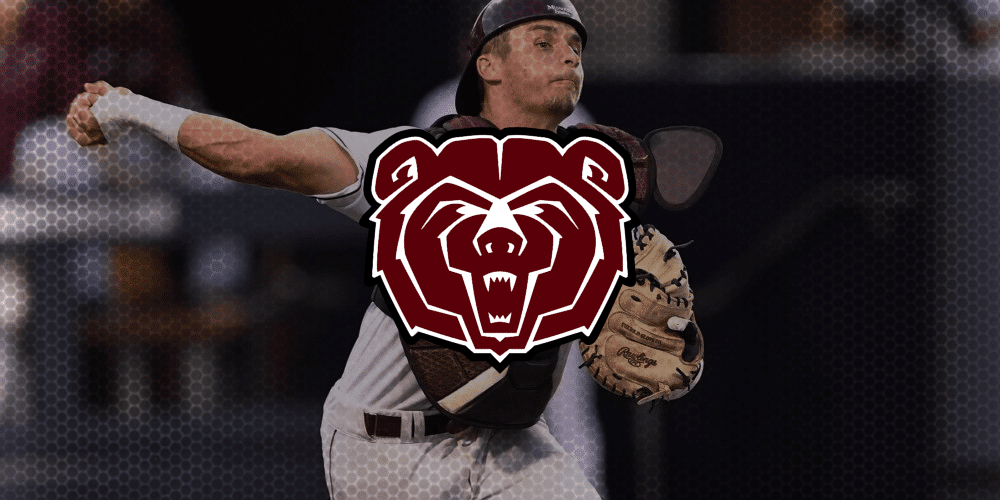 Missouri State has been a juggernaut in the Missouri Valley Conference over the last two years, going a combined 36-4 in the league while winning back-to-back regular-season titles. In order to three-peat in the Valley, the Bears will have to figure out how to replace mainstays Jeremy Eierman, Hunter Steinmetz and Matt Brown (three pillars of the lineup) plus electrifying ace Dylan Coleman.

But this program has been a consistent winner for a long time under coach Keith Guttin and his righthand man Paul Evans. The Bears do a great job reloading year after year, getting new stars to emerge in place of the prospects who head off to pro ball. Expect that cycle to continue in 2019.

The next big Missouri State prospect appears to be junior catcher Drew Millas, who led the team in hitting (.321) and OPS (.916) as a sophomore. Millas held his own with the bat in the Cape Cod League, hitting a respectable .274 between the regular season and playoffs for Wareham, while showing strong receiving and blocking skills along with an average arm. An athletic switch-hitting catcher with an emerging bat and sound defensive ability, Millas has top-five-rounds draft potential next year, and he could even jump into the first two or three rounds with a big spring, particularly given the constant demand for catching.