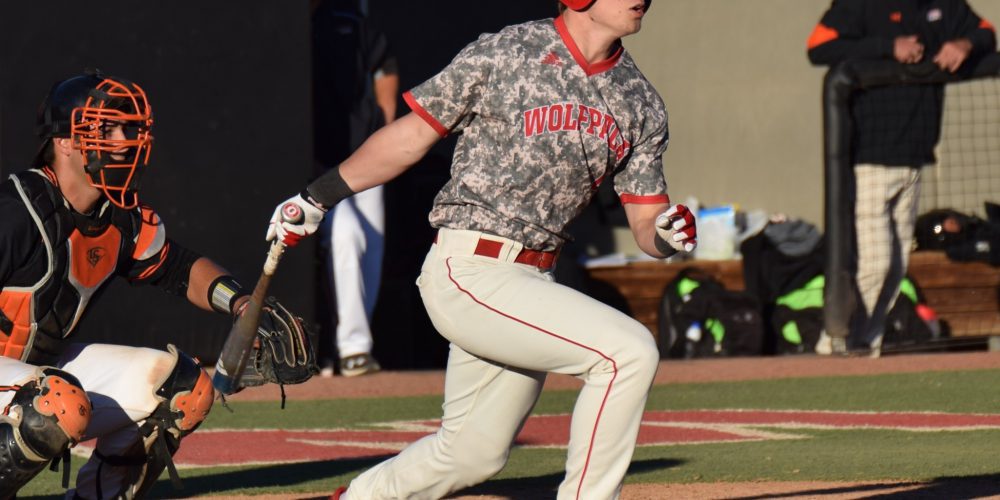 RALEIGH, N.C. — Two years in a row, NC State made it all the way to the threshold of a trip to super regionals, only to watch as TCU stormed back from behind to beat the Wolfpack in extra innings in 2015, and eventual national champion Coastal Carolina came from behind to knock them out in 2016. You can be sure the 2017 Wolfpack will be unusually hungry to break down that door, and its roster is loaded with talented, experienced players capable of making a very deep postseason run.

Sure, NC State has some questions[…]