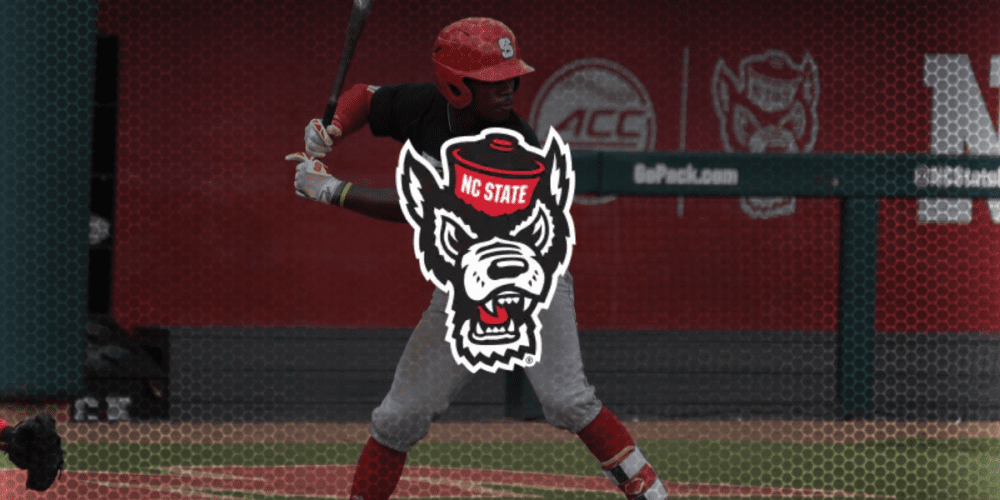 RALEIGH, N.C. — Competition for jobs abounds at NC State this fall. Gone are all three members of perhaps college baseball’s best outfield a year ago (Brett Kinneman, Josh McLain and Brock Deatherage). Gone is ACC pitcher of the year Brian Brown. Gone are longtime pitching staff mainstays Johnny Piedmonte and Joe O’Donnell. Just three returning regulars are entrenched in the starting lineup heading into 2019 — but what a trio to build a team around.

Will Wilson (.307/.376/.588) is one of the nation’s premier shortstops and a potential first-round pick next June. Patrick Bailey (.321/.419/.604) was a freshman All-American last year and is clearly one of the nation’s top three catchers. And first baseman Evan Edwards (.297/.419/.564, 15 HR) gives the heart of the lineup a fearsome lefthanded power source and delivers stellar defense at first base. Star power like that is a rare luxury.