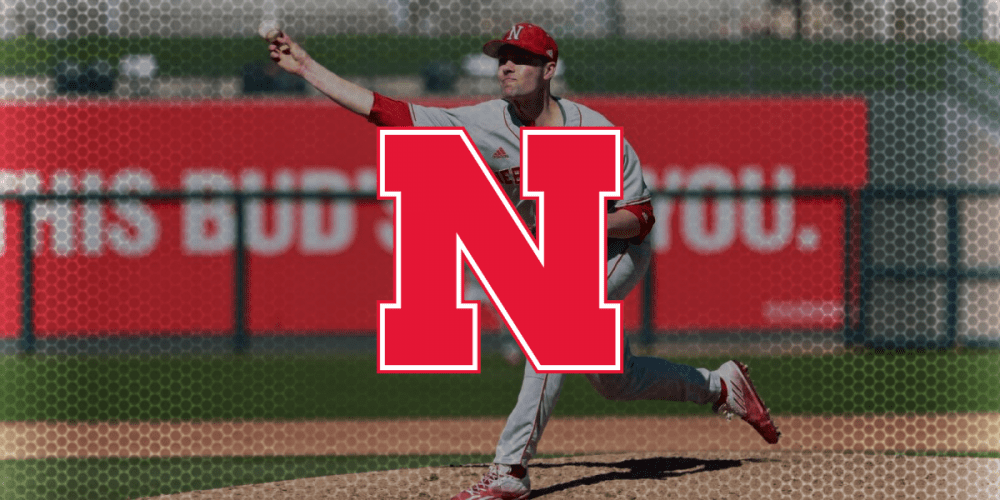 After making three regionals in four years from 2014-17, Nebraska crashed to 24-28 overall and 8-14 in the Big Ten last spring, as injuries piled up and the Huskers simply were not able to overcome their attrition. Most notably, key pitchers Chad Luensmann, Robbie Palkert, Reece Eddins and Connor Curry all missed virtually the entire season, three of them with Tommy John surgery.

“We couldn’t stop the bleeding,” Nebraska coach Darin Erstad said. “The boys kept fighting, kept competing, it just wasn’t in the cards. It just happens, and you move on, and here we go … I’m[…]