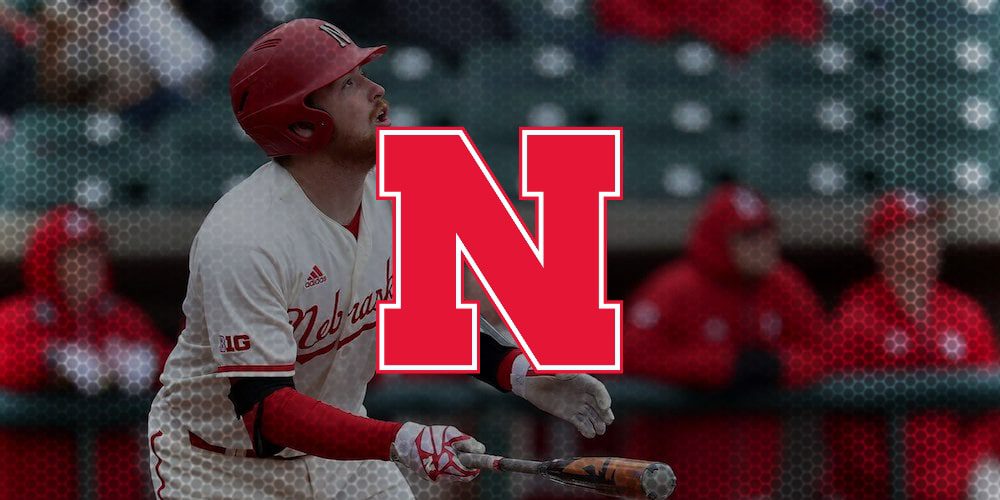 After captaining the Nebraska Cornhuskers in 2001 and 2002 as a player and serving as associate head coach for the Huskers from 2012-2014, Will Bolt returned to Lincoln this summer – this time as the program’s head coach. Bolt was joined by fellow former Husker player Jeff Christy, who assumes an assistant position with a focus on pitchers and catchers, assistant coach and recruiting coordinator Lance Harvell, and volunteer assistant Danny Marcuzzo.