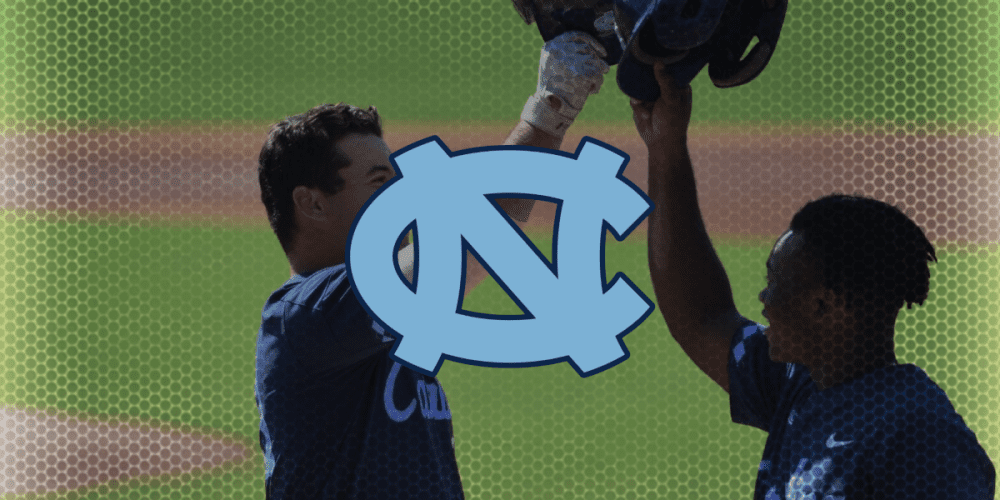 CHAPEL HILL, N.C. — North Carolina didn’t have time to let the wound fester. UNC’s season-ending College World Series loss to Oregon State was unusually gut-wrenching — the Tar Heels led the mighty Beavers 6-3 after seven innings, only to watch OSU storm ahead for an 11-6 win in the final two innings. But UNC’s players licked their wounds and moved on quickly, out of necessity.

“We haven’t talked about last year — that’s the way college baseball works, right? You come back and everybody packs up and everybody leaves. We have our individual meetings and everybody goes off to summer ball,” UNC coach Mike Fox said. “By the time you come back in the summer, you’re six to eight weeks removed from it, so it’s not quite as raw. There’s always an underlying thing, just like ’17 to ’18. I never heard anything, but it was there: ‘If we get in this situation again, we’re gonna get to the next round.’ We had to go through [getting upset by Davidson in regionals in] ’17 to get to ’18.

“So I’m sure it’s there, guys want to go back. I mean, everybody wants to go back. But now you’ve got a bunch of guys out there that have tasted it, so now it’s more than just a picture on the wall. Hearing from others what it’s like, now they know. You can’t coach that, you can’t simulate that, you can’t put it in a video. It’s just there.”

Fox’s Tar Heels went to Omaha six times in eight years between 2006 and 2013, then endured a five-year drought before making it back in 2018. Beating Stetson in super regionals last year made Fox as euphoric as I’ve ever seen him — he truly appreciates how hard it is to get there, and he knows how much it helps to have CWS veterans on the roster, as UNC does heading into 2019.