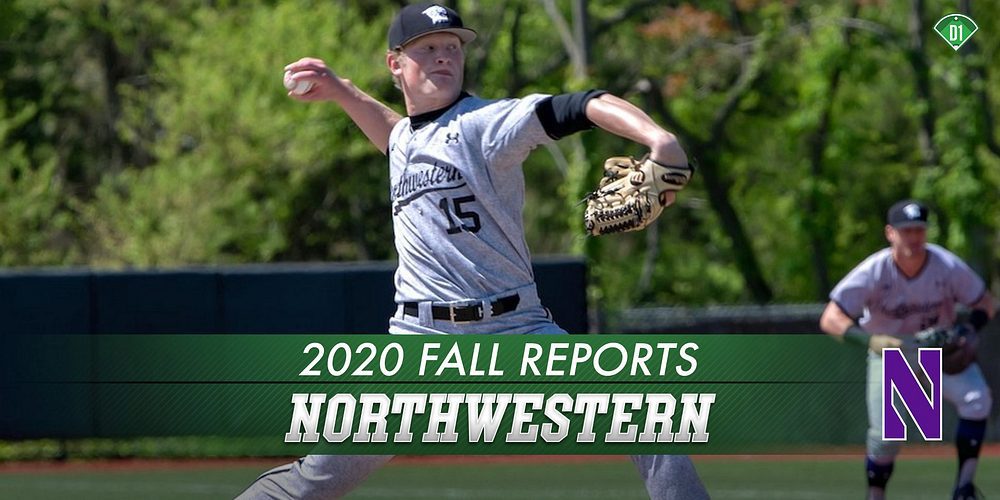 If you happen to have Northwestern on your schedule during the 2021 season, you would be wise not to look past the Wildcats, a program that always seems to be at its best when they’re overlooked. Look no further than the 2017 season when they finished second in the Big Ten Tournament beating Michigan, Minnesota and Maryland before falling to Iowa in the championship game. Had they won, they would have secured an automatic bid and their first NCAA postseason appearance since 1957.

The very next season, early in the month of March, Northwestern provided a stunner on a Friday[…]