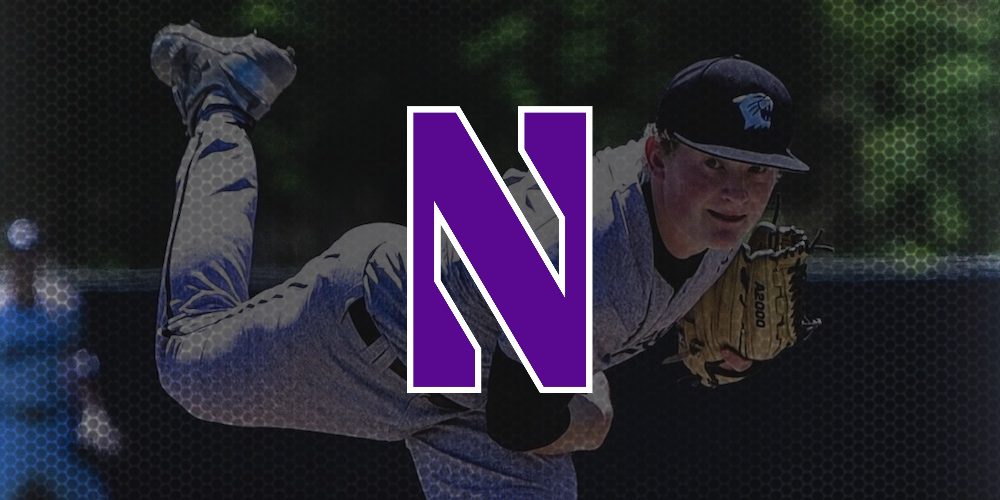 EVANSTON, Ill. — Northwestern lost seven conference games by one or two runs in 2019 and fell one conference win shy of the Big Ten tournament. Then, the Wildcats watched as Ohio State, a team they had swept on the road and one of the three teams that finished tied a game in front of them, won the conference’s automatic bid.

When Michigan later went to the national championship series, it was an eye opener and motivation for the Wildcats.

“The biggest thing is when [our] guys look at our league, I think they’re finally starting to[…]