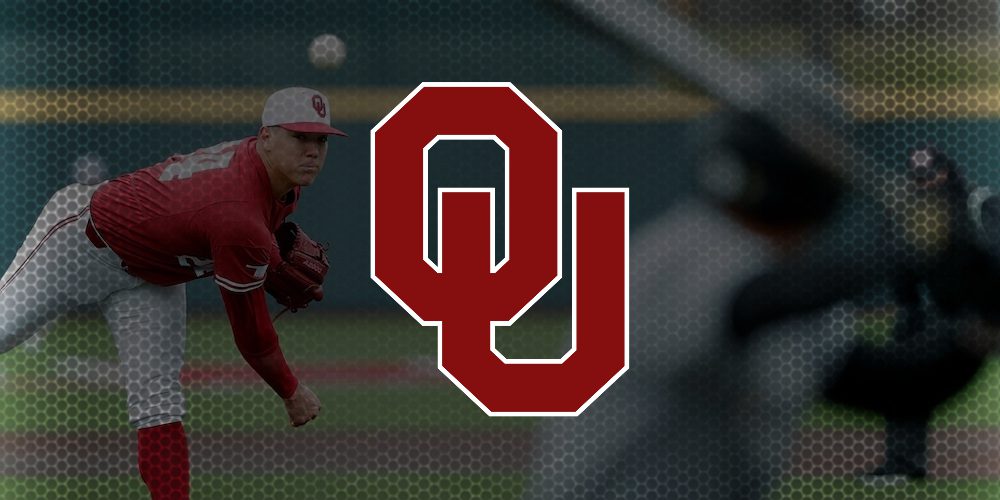 Oklahoma is ready to leave no doubt in 2020.

The Sooners entered last season with high expectations. And though there were plenty of good moments throughout the season, they were left out of the NCAA tournament after a poor showing in the Big 12 tournament and a losing conference record. With that said, OU still finished the season with a respectable 33-23 overall mark.

OU reached an NCAA Regional championship game two seasons ago. But after failing to make the postseason in 2019, it changed a few things about fall workouts.

In addition to starting earlier, the Sooners also changed the way they approached practices. Instead of having 30-minute or more sessions throughout practice, OU broke down each practice session into increments of less than 10 minutes. OU skipper Skip Johnson saw vast improvements accompany the practice changes.

“I thought it went really well,” Johnson said. “We used a different plan than we’ve ever had – breaking down all the practice situations into six-to-eight-minute intervals. I thought it helped a lot.

“I thought they retained a lot more by approaching practice that way,” he continued. “I thought it helped the way they approach things – it certainly helped their heart rate, and I thought the kids responded well to the atmosphere at Arkansas. It really helped during the fall and I think it’ll help in the spring, too.”

The Sooners, like everyone else this time of year, have plenty of question marks. But they also have a strong foundation offensively with the return of Brandon Zaragoza and others, and especially on the mound with the return of righthander Cade Cavalli, lefthander Levi Prater and Jason Ruffcorn, among others. While the pitching staff is in terrific shape, there’s no doubt the Sooners will have something to prove offensively in the spring.

“You know, I think we’re going to be in pretty good shape as long as the kids are selfless and don’t care who gets the credit. You can do great things when you don’t care who gets the credit,” he said. “There’s certainly the case in the field, but also the case on the mound. We’ve got some good arms throughout our pitching staff, and it’s going to be important to make sure they understand their roles.”

With yet another challenging schedule on tap for 2020, we’ll soon find out all we need to know about the Sooners.

For now? Let’s take a deep dive into the Sooners following fall workouts.