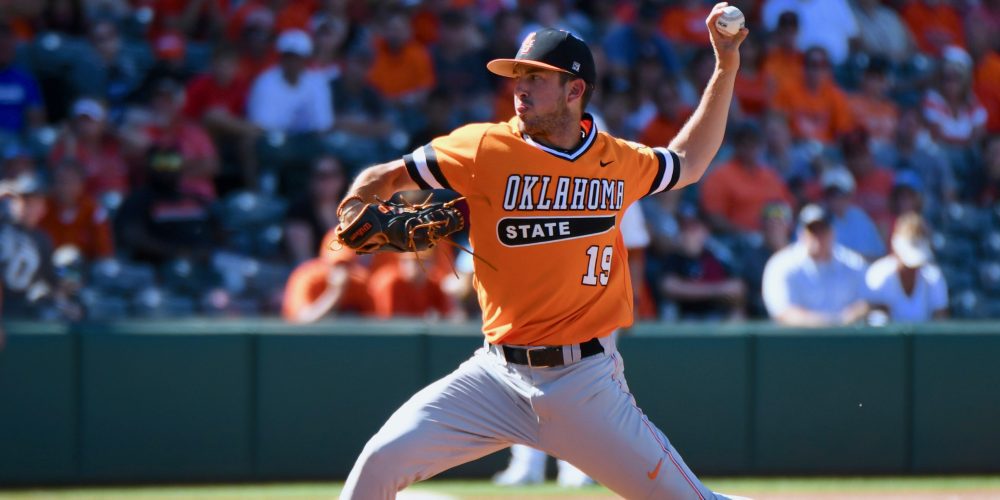 For a while, 2017 looked certain to be a lost season for Oklahoma State. Two-thirds of the expected weekend rotation (Jensen Elliott and Parker Scott) was lost to Tommy John surgery about a month into the season, leaving the Cowboys reeling well into May. They carried a 6-14 conference record into their annual season-ending rivalry series against Oklahoma, and they needed to sweep that rain-shortened two-game series just to avoid finishing in the Big 12 basement and sneak into the conference tourney.

But sweeping the Sooners served as a springboard for Oklahoma State, which then reeled off four[…]