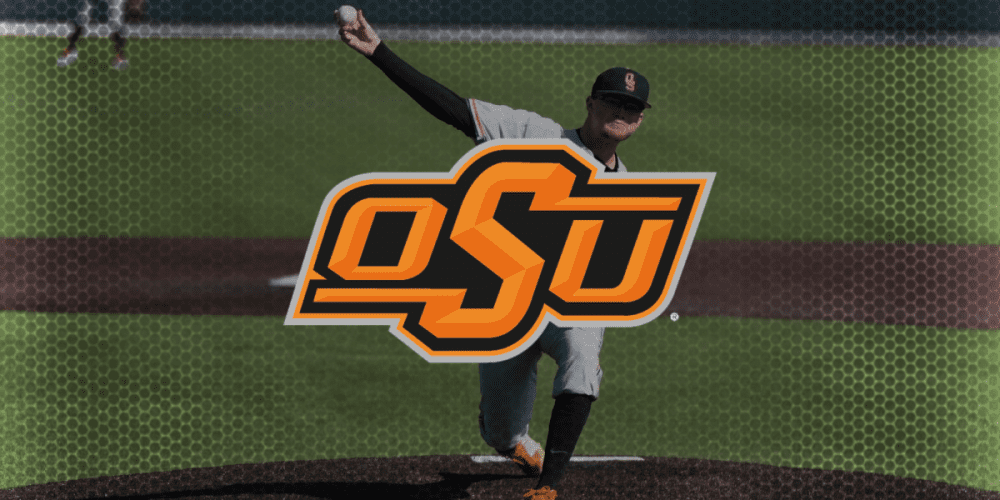 NASHVILLE — Across all levels of baseball, and especially in the major leagues, the game has trended toward home runs and strikeouts in recent years. Most professional organizations are willing to accept higher strikeout totals from their hitters in exchange for higher home run rates. That trend has been less pronounced in the college ranks, but nonetheless it’s clear the game is headed in that direction.

Oklahoma State was the poster team for the new pro style of play in 2018, hitting 71 home runs but striking out 560 times in 58 games. The Cowboys return a core of big, physical power hitters this year in Colin Simpson, Trevor Boone, Christian Funk and Carson McCusker, all of whom struck out 50 or more times last year — but they also combined to hit 43 long balls.

“We were in a little bit of a back-and-forth trade-off with strikeouts and power, we were pretty reliant on the homer,” Cowboys coach Josh Holliday said. “I don’t love that style of play, but I do feel like we have some bigger, stronger guys that, as they continue to work to their best swing, there’s gonna be some strikeouts. The key’s gonna be to put balls in play to move runners and get runners home, and if you do strike out, at least have a plan where you’re not leaving the strike zone and giving the other team an easy chase. So we definitely can get better at that.”

Oklahoma State hitters struck out 19 times without mustering a hit in the first 10 innings of play  during this past weekend’s two-day, 28-inning exhibition series at Vanderbilt. Certainly some of that is a testament to the quality of opposing arms they saw, and credit OSU for putting together more competitive at-bats in the second half of Saturday’s action. But clearly there is work to be done.