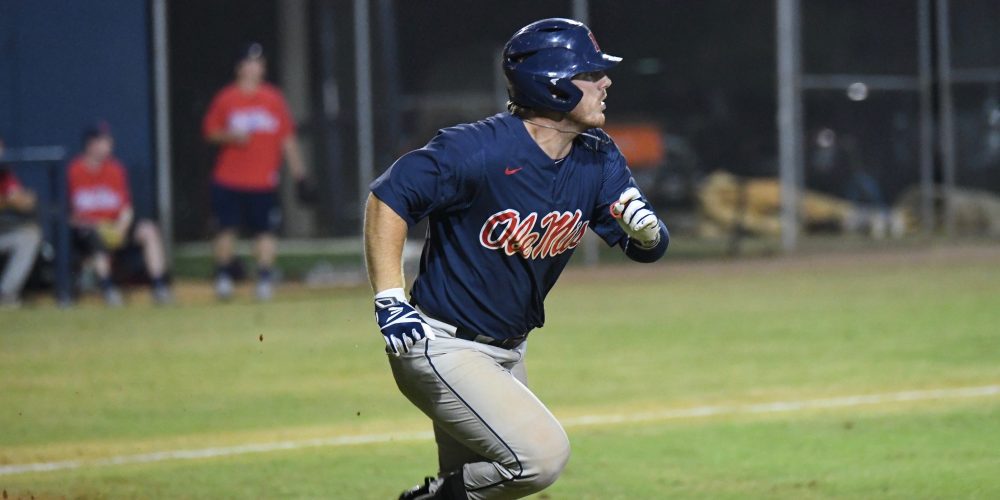 OXFORD, Miss. — Less than a decade ago, in 2009, Ole Miss completed an $18 million renovation project that turned Swayze Field into one of college baseball’s premier game-day venues. But this fall, Swayze has been transformed once again into a construction site, with new field-level box seats going in behind the plate and a massive new complex sprouting up down the right-field line to house a new locker room, players’ lounge, indoor hitting and pitching facilities, a giant weight room and more. Just eight years removed from the last major project, Ole Miss is spending another $18 million or so to improve the experience for the players. Such is life in the Southeastern Conference.

“In 2009 when we expanded, it was really for the fans. We really outgrew our stadium and we had to build more seats, because we were kind of breaking at the seams. But in that expansion, not much was done for the players,” Ole Miss coach Mike Bianco said.

“We’ve always in the exterior had one of the nicest stadiums in the country and a great atmosphere, but now when you walk underneath and you see all the player amenities, all the things that are going into an almost 50,000-square-foot building, it’s pretty spectacular. I was always worried about the size, because you see it on paper, people tell you the dimensions, it’s hard to fathom. But once the steel went up, once they started pouring the concrete and you stood in the building, you went, ‘Wow, it’s just enormous.’ And it’s not far away, they’re about halfway done with it, we’ll be in it by midseason.”

In the meantime, with temporary construction fencing running down the baseline, Ole Miss is able to work out at Swayze, but it travels down the road to Oxford Middle School (formerly a high school, with an appropriately sized baseball diamond) to scrimmage. And as exciting as the ballpark project is, the Rebels should feel just as good about the direction the program is headed on the field.