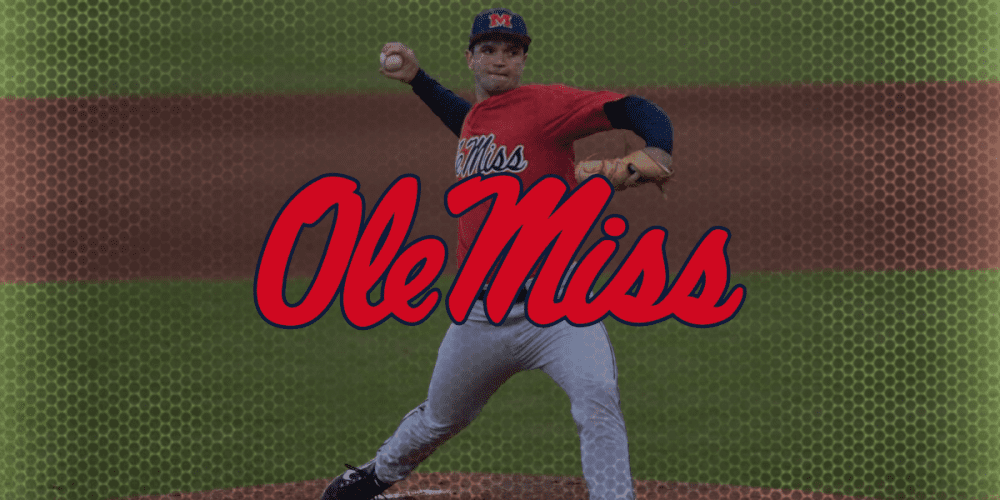 OXFORD, Miss. — Some teams avoid talking about it out of superstition, like a no-hitter in progress. Some teams avoid it out of Belichickian conditioning to focus on day-to-day small details, and not get distracted by the big picture — On to Cincinnati.

Ole Miss is one of those teams that embraces it. After wrapping up last Sunday’s 10-inning intrasquad scrimmage, the Rebels met as a team in the outfield, and when the meeting was over, they broke with a shout of, “Omaha!”

Anything short of a trip to the College World Series will ultimately go down as a disappointment for this particular group of Rebels — and maybe that sounds unfair, but Ole Miss isn’t hiding from expectations, and the program’s internal goals are as lofty as any outside prognostications. It’s now or never for this much-ballyhooed junior class, which arrived on campus as college baseball’s No. 1 recruiting class in the fall of 2016. After enduring growing pains as a very young team and missing regionals in 2017, Ole Miss rebounded to go 48-17 and host a regional in 2018, only to get swept by Tennessee Tech on the final day of the regional, ending a very good season shy of Omaha.

“When you talk to a Grae Kessinger or a Thomas Dillard or one of those guys that have been here, they realize you’re talking about a team that was really, really good last year, a team that won 42 games [in the regular season], won the SEC tournament, won the SEC West. Did everything they were supposed to do, basically, until one Monday when they just played bad. Got beat in a doubleheader and lose in a regional final,” Ole Miss coach Mike Bianco said. “But you’re talking about a team that won 48 games and didn’t win a regional. They had a great year last year, they just had a bad day. So I think they want to leave their mark. When you look at those guys that were in that recruiting class, I would think — we haven’t talked about it a lot, every once in a while I’ll throw a jab as a motivator — but I think they want to leave their mark. They don’t want to be the team that was the No. 1 ranked recruiting class that didn’t get to Omaha. Last year I think we were good enough, I don’t think there was a doubt. We just didn’t play well enough to keep playing at the end, but hopefully that won’t happen again.”