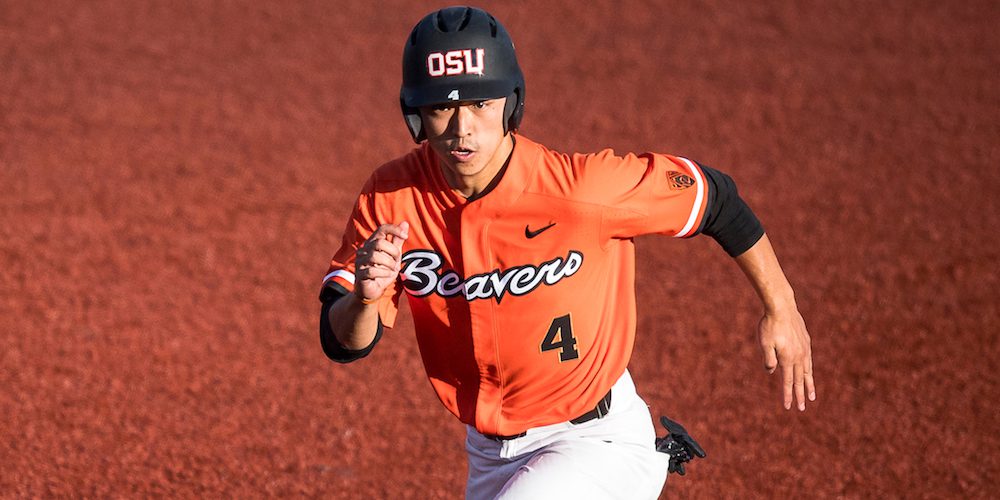 It wasn’t easy being Oregon State entering the College World Series this past summer.

OSU headed to the CWS as the clear-cut favorite to win the national title, but that didn’t happen. The Beavs lost their best pitcher before they even got on a plane to go to Omaha, while despite a dominant performance the first go-round against LSU at[…]