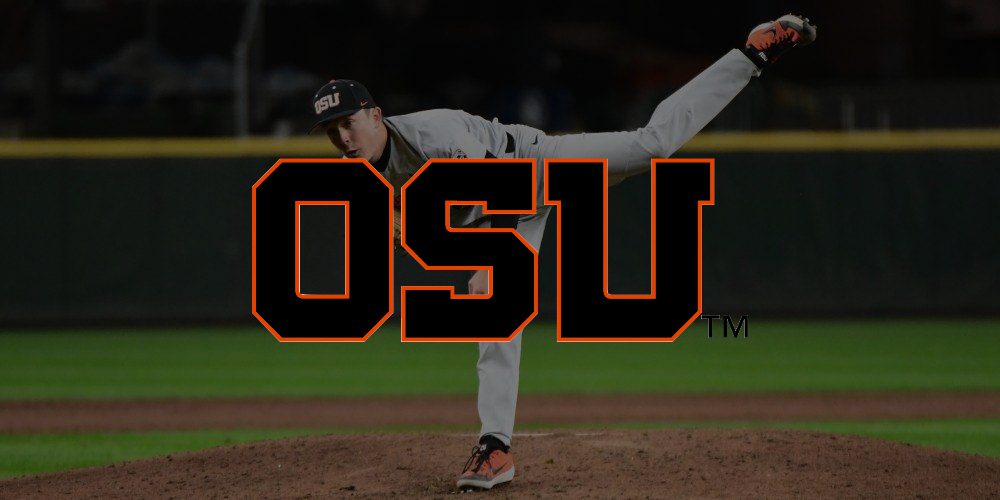 Replacing a legend and the architect of one of the nation’s premier college baseball programs is never an easy assignment, but new Oregon State head man Mitch Canham is ready for the task.

“I really believe in the community here at Oregon State and the resources that we have available to us,” Canham said. “We already have the people in place that we need, and the transition has been pretty smooth. There’s plenty of support all the way around, and now it’s about establishing relationships.

“I wake up each morning with a big smile on my face,” Canham said. “I get to send my kids off to school and we can put our suitcases away. We’re not worried about those anymore. I’m also really impressed with the student athletes we have here and the work they put in each day. The overall leadership they provide for one another is far greater than I had imagined.”

Leadership amongst the players could prove to be very important in the spring. Though the transition with the players has been smooth, there’s been some changes around the program since Canham took over.

When Oregon State hired Canham, that meant that highly acclaimed pitching coach and assistant Nate Yeskie was not selected as the head coach. It was initially expected that Yeskie might stay put in Corvallis. However, Arizona approached the long-time Beavers pitching coach with an attractive financial offer and offered something else of high importance – a change of scenery.

Losing Yeskie hasn’t been easy for the Beavers, but Canham says the addition of former Grand Canyon pitching coach Rich Dorman has softened the blow. He considers Dorman a terrific coach who’s making him [Canham] a better coach each day.

“Rich, I think from talking to the players – on the pitching and hitting side – is very involved and is very passionate about being here,” he said. “He gives everything he has to these guys. They’re learning a lot of new things, some things a little different than before, and it’s just one of those things they’re adding to their existing toolboxes. “Having Rich here has been a blessing because he looks at things from a different viewpoint than myself and others,” he continued. “As a fellow staff member, he pushes me and challenges me to do things better, and I love that. I think he’s been a phenomenal addition to our staff, and it’s been fun to watch him come in and coach each day.”

From a player personnel standpoint, there’s no doubt the Beavers will need some fresh faces to step up in the spring. The pitching staff has some seasoned arms back with Christian Chamberlain, Jake Mulholland and Mitchell Verburg leading the way, while offensively, the Beavers no longer have superstar Adley Rutschman and will to talented Troy Claunch to pick up the slack.

Oregon State might have plenty of question marks as spring nears, but Canham knows what’s needed at an elite program, while there’s just enough personnel back in the mix to go on yet another run for a Pac 12 title.

Check out our full OSU report below!