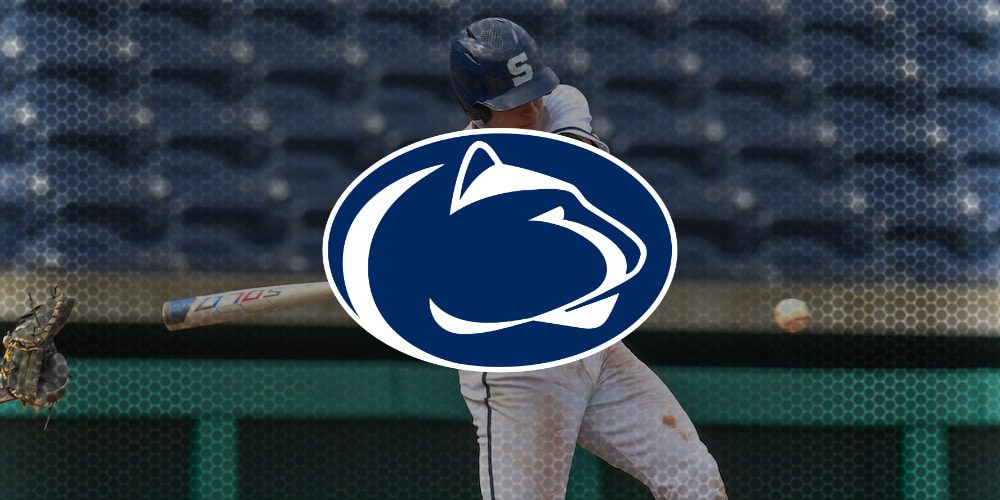 To suggest that the Penn State started last season in a groove is an understatement. After winning just 13 games the year before, Rob Cooper’s squad commenced the 2019 campaign by winning 12 of their first 15 contests, most of the games coming away from Happy Valley. They failed to carry that momentum into the conference schedule, however, as they went just 4-18 in Big Ten play.

As Cooper sets his sights on 2020, he finds himself with a veteran roster prepared to take the next step.

There were notable bright[…]