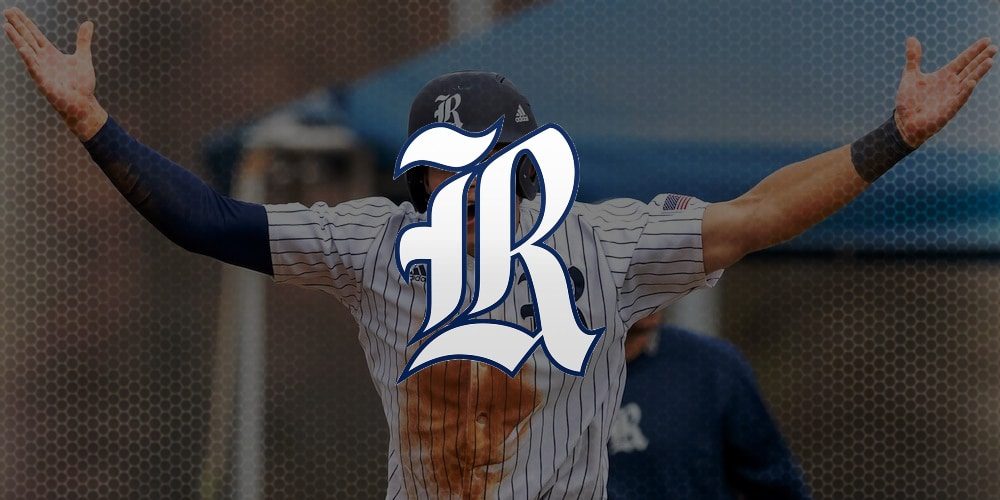 Rice head coach Matt Bragga is optimistic by nature, but he truly does see light at the end of the tunnel for this storied program in his second season at the helm.

The Owls deviated from the norm the past two seasons. Rice missed the NCAA tournament two seasons ago and subsequently parted ways with long-time and legendary head coach Wayne Graham. Then, in Bragga’s first season last year, the Owls got off to a terrible start, had some key injuries and never recovered, going 26-33 overall, 14-16 in Conference USA, and most importantly, missing the NCAA tourney for the second straight season.

Dwelling on the past isn’t in Bragga’s DNA and he’s going through fall workouts with an open mind and some honesty. He really likes where the Owls stand in the infield, but the outfield, to an extent, and pitching depth, remain concerns as workouts continue.

“I like our club … does that mean we’re going to be world beaters? I think a lot of people will question our pitching depth … we don’t have a lot of experience coming back. We’re relatively inexperienced on the mound, but I’m anxious to get these guys some experience. But I do think the verdict is still out on the pitching staff.”

Though the pitching staff left something to be desired in last week’s scrimmage against Sam Houston State, there were positives from an offensive and defensive standpoint. One of my focus players was Rice shortstop Trei Cruz. Cruz had a strong summer at the Cape Cod League and showed improvements from a defensive standpoint. He carried that confidence and success over to the scrimmage. Rice catcher Justin Collins continues to impressive behind the plate with his athleticism and more, and Rice has plenty of other steady position players to watch.

“Fall games are handled a little differently than games in the spring, and I didn’t want to call our guys off the field in situations like that long, long eighth inning,” Bragga said. “I liked some of the things I saw last week … I thought we played well for the first seven innings, but we also saw some average performances on the mound.

So, what’s the scoop on the Owls this fall from A-to-Z? Let’s start with the pitching staff and go from there.

Get the inside scoop on pitchers and position players for the Owls this fall!