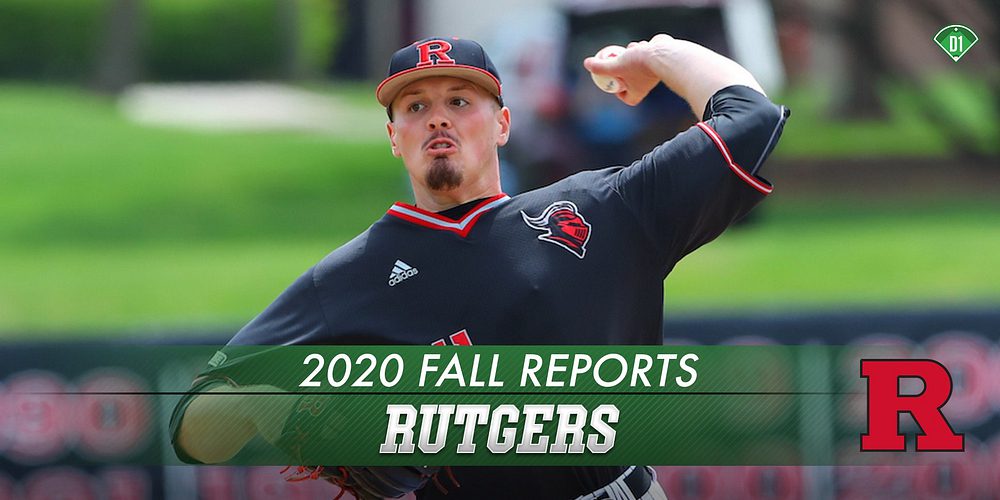 Current Rutgers head coach Steve Owens had built quite the program, and legacy, while at Bryant University. In nine seasons with the Bulldogs, he went 327-184-2, which included four 40-win seasons, eight straight years claiming the Northeast Conference regular season title and three trips to the NCAA postseason. He also was named the NEC Coach of the Year five times.

That made him an obvious fit for the Scarlet Knights, a lifelong coach and recruiter from the Northeast who knew what it took to win, something Rutgers hadn’t been doing since joining the Big Ten in 2015. Owens regularly[…]