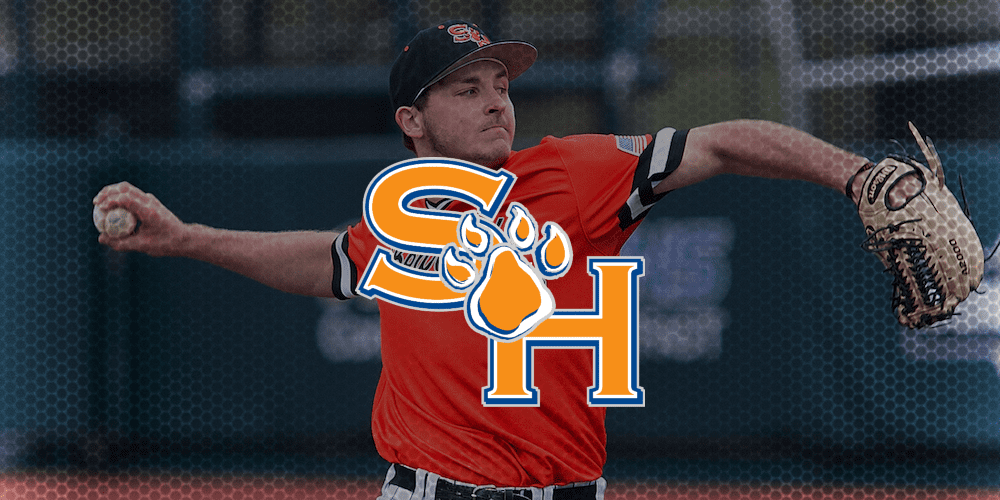 The Bearkats passed the eyeball test and could’ve made some serious noise in the postseason. However, despite having an impressive Southland Conference record and a high-quality 39-20 overall mark, the Bearkats didn’t have their name called on Selection Monday. In essence, they didn’t do enough to impress the committee with their schedule — good record or not. So, head coach Matt Deggs is looking forward to making amends with an even more challenging schedule with series against Connecticut, Louisiana and others, while also battling name brands Mississippi State, Texas Tech and Nebraska at the Frisco College Classic the third week of the season.

SHSU finished last season with an RPI of 56 and missed the postseason. Take care of business with the schedule that lies ahead in 2019 and the RPI will take care of itself.

But enough about the computers and missing the postseason last year.

The Bearkats have the pieces to put together yet another impressive campaign.

“I don’t plan on sitting at home again in 2019 — so, you’re going to see us play a very good schedule,” Sam Houston State coach Matt Deggs said. “We have some youth offensively, and we’re going to have a schedule that will make or break you, but I really, really like this group. They work hard, and they understand what’s needed to win at a high level. We’re going to pitch and defend it, and that’s a good place to start.”

From an offensive standpoint, the Bearkats will be young in some particular areas. However, they also welcome back several seniors, and we all know how important seniors can be when it comes to establishing consistency and reaching the postseason.

Where this Bearkats team is going to make their money is on the mound. They welcome back several mainstays in the rotation, and many of those guys and others are stepping up this fall. Hayden Wesneski is a veteran who’s throwing with more velocity and authority this fall, Landon Ausley is a rising sophomore righthander who thoroughly intrigued me at a recent scrimmage. He’s another big velocity guy with a promising secondary offering, and SHSU has one of the better back-end relievers in the country in righthander Nick Mikolajchak, who also has a chance to be in the weekend rotation. Mikolajchak had already established himself as a dominant force on the mound, but he’s now added another secondary offering that could prove to be deadly to opposing hitters. There’s also a true wild card in lefthander Kyle Backhus, who has struggled over the past year or so, but who has a promising arm if he can establish better command moving forward.

“We return almost all of our key arms, and to a man, I feel like Coach Siranni and the pitchers have done a great job. They’ve taken that next step,” Deggs said. “I feel like we have the best stuff we’ve had from a staff standpoint since I’ve been here. I think we can go out there and matchup with teams from a stuff standpoint, and that hasn’t been the case at times.”

Nothing is set in stone for any program this time of year, but the prognosis for the Bearkats is good based on history and a quick eyeball test.

Without further ado, let’s break down the Bearkats this fall

The Bearkats have several options when it comes to the weekend rotation, and there are some safe bets who will be in the rotation based on how the fall has progressed. For now, it looks like arms in the mix to be in the rotation include Hayden Wesneski, Riley Gossett, Nick Mikolajchak, Seth Ballew, freshman Matt Dillard and rising sophomore righthander Landon Ausley. Though he still has some work to do, I’d even throw a guy like tall lefthander Kyle Backhus into the mix.

Wesneski, 6-foot-3, 215-pounder, is the headliner. He’s ready to establish himself as one of the better pitching prospects in the area, and for good reason. In the scrimmage I saw, he showed a fastball sitting 90-92 and up to 93 mph, while he’s also touched 94 and 95 on the radar gun in the last week. He also showed excellent feel for an 82-84 slider.