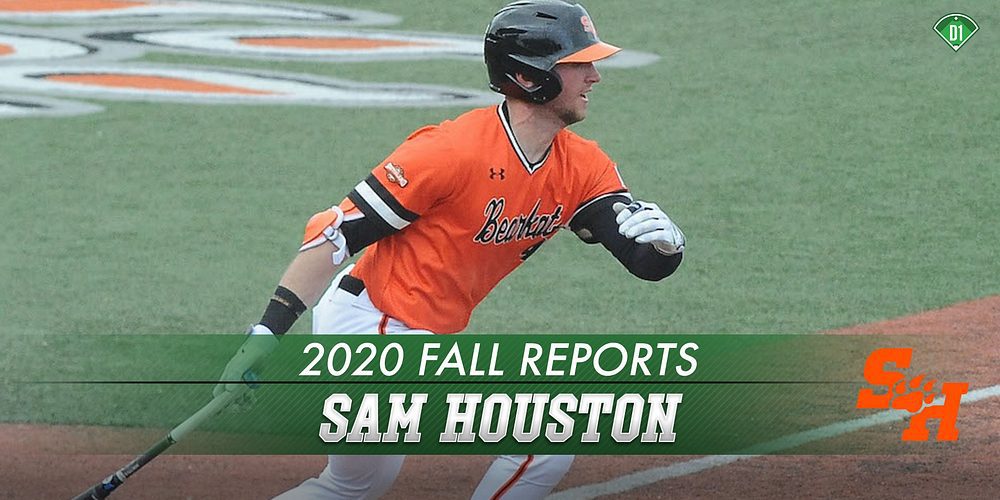 Sirianni became the head coach last summer when Louisiana poached Bearkats skipper Matt Deggs away. The former Nebraska hurler and pitching coach was in the running with some strong candidates for the SHSU head job, and ultimately won out.

As excited as he was to become the new head man for the Bearkats, nothing prepared him or anyone else for what lied ahead. The Bearkats began the 2020 campaign with a 7-7 overall record and were[…]