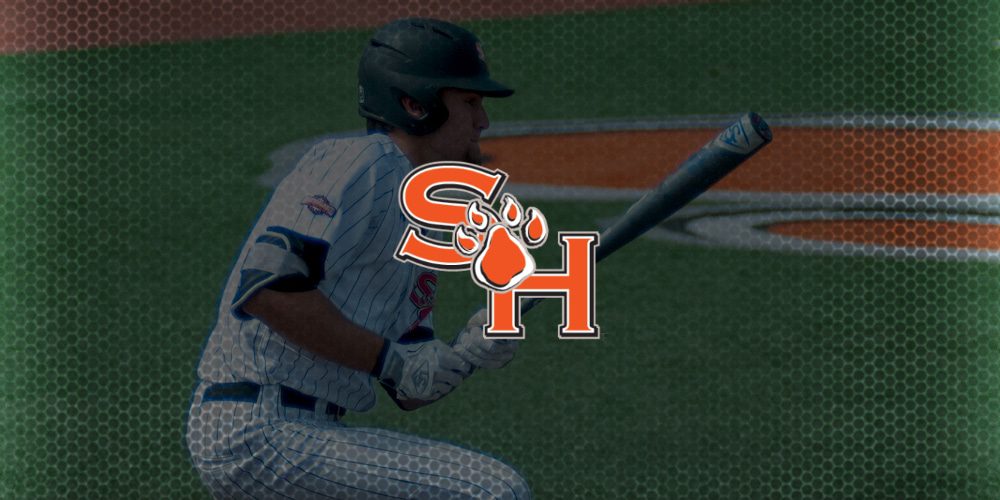 Outside of more paperwork and other responsibilities, not much has changed from Sam Houston State coach Jay Sirianni.

Sirianni, the former Nebraska pitcher and long-time Bearkats assistant, got his calling to be the new head man in Huntsville this past summer when energetic head coach Matt Deggs departed the program to head to Louisiana in a move that certainly didn’t surprise anyone.

The Bearkats went on a national search for a new head coach and had some terrific options. But in the end, athletic director Bobby Williams felt Sirianni not only earned the head job, but also[…]