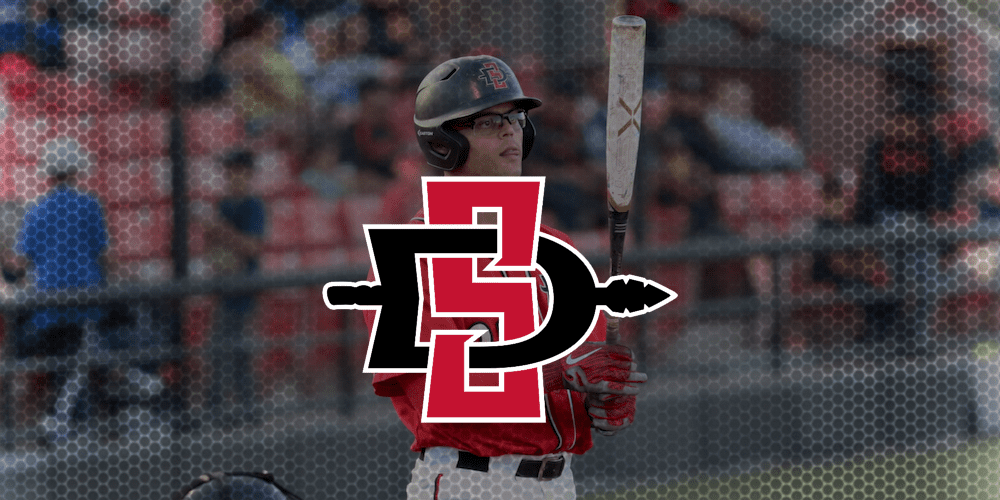 Mark Martinez and his coaching staff have done an amazing job at San Diego State, but like many staffs, they’re always seeking to take the next step.

The Aztecs used to be one of those programs that had the talent to compete at a high level, but more often than not, they’d fall short of expectations. But everything has changed over the last six or seven seasons. In addition to establishing a clear identity as a program, Martinez’s program has formed into a postseason mainstay.

Before the 2013 season, the Aztecs had reached the NCAA postseason just nine times. But[…]