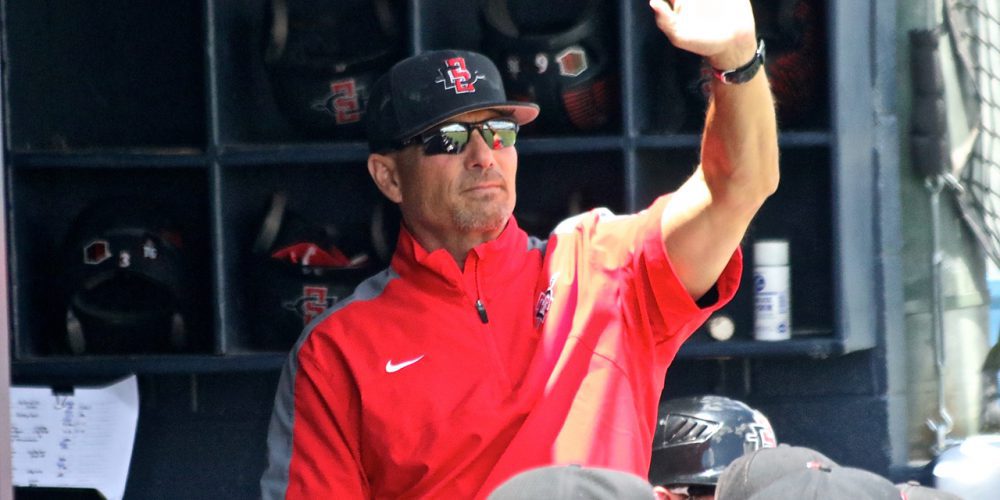 SAN DIEGO — “Well, you know we had a bad year last year.”

San Diego State head coach Mark Martinez doesn’t sugarcoat it. The Aztecs struggled to a 21-38 record after winning back-to-back-to-back Mountain West Conference tournament championships. Even though they are preparing for a new year, last season is still at the forefront of discussion.

They didn’t live up to the standard that had been set in recent years.

Not unlike many teams winning conference championships, the Aztecs were hit hard by the draft. But along with ace Bubba Derby, a sixth-round pick, and senior emotional[…]