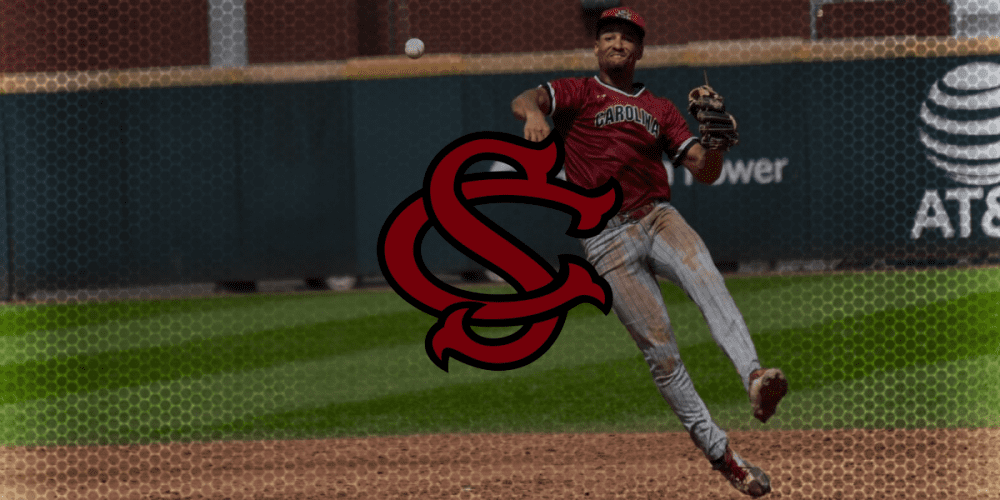 “The fact that they came back from the dead,” he said. “I mean, what’s better than that?”

Indeed, as late as April 17, the Gamecocks were just 20-17 overall, 6-9 in the SEC, and looking like a long shot just to make a regional. But they dug deep and finished the season with seven straight weeks of inspired baseball, propelling them all the way to super regionals. That run was led by a core of seniors who are gone now — as power-armed starters Adam Hill and Cody Morris. But the players who are back in the fold gained valuable perspective from last season’s turnaround, and now they’re ready to lead another group of young Gamecocks back to the postseason.

“What I’ve seen is just a willingness to be coached, to get the most out of them,” Kingston said this week. “As the year went on, we had to really coach them to get the most out of that team, and I think the guys that are back are used to that. That’s the biggest lesson that was learned last year: it takes a lot of work, a lot of learning, a lot of coaching from everybody to max this thing out. Our older guys are doing a nice job of making sure our young guys are learning as quick as they possibly can. TJ Hopkins, Jacob Olson, Sawyer Bridges, even Noah Campbell as a sophomore — those guys appreciate what last year turned into and have worked really hard to be good leaders this year.”