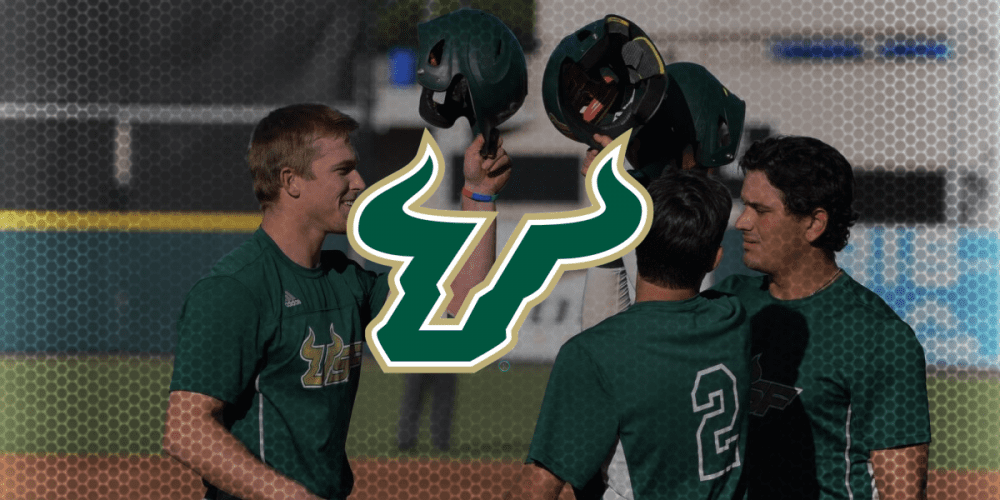 LAKELAND, Fla. — Over a pair of six-inning scrimmages last Sunday at the Detroit Tigers’ spring training complex, South Florida stood toe-to-toe with perennial superpower Florida. The Gators won the first scrimmage 5-3 on the strength of a five-run fourth inning, but the Bulls took the second game 3-1, showing they have enough quality arms to match up with one of the nation’s deepest staffs. Few teams in the country ever match the Gators for pure talent, but the Bulls aren’t too far behind. Ten Florida pitchers hit 92 or better — but six USF pitchers did too.

People who follow college baseball in the Sunshine State closely surely aren’t surprised to hear that USF is going to have a good club once again. This program has become an annual contender under the leadership of first Mark Kingston, and then Billy Mohl, who was elevated from associate head coach after Kingston left for South Carolina. After snapping a 12-year postseason drought in 2015, the Bulls have now made regionals in three of the last four years, including in Mohl’s first season last spring.

“I think we’re trending up, we’re going in the right direction,” he said. “The arms we threw out here, we’re starting to get more depth on the mound. Our position players, in terms of a depth standpoint, all the great programs have a lot of depth. So we’re just on the right trajectory and trying to stick to it.”

Velocity is nice, but Mohl was particularly encouraged by the pitchability his arms displayed, after they had struggled to find the strike zone earlier in the fall. USF pitchers issued just two walks in 12 innings while racking up 16 strikeouts, against a Florida lineup with plenty of talent, even amongst the younger players who saw action.