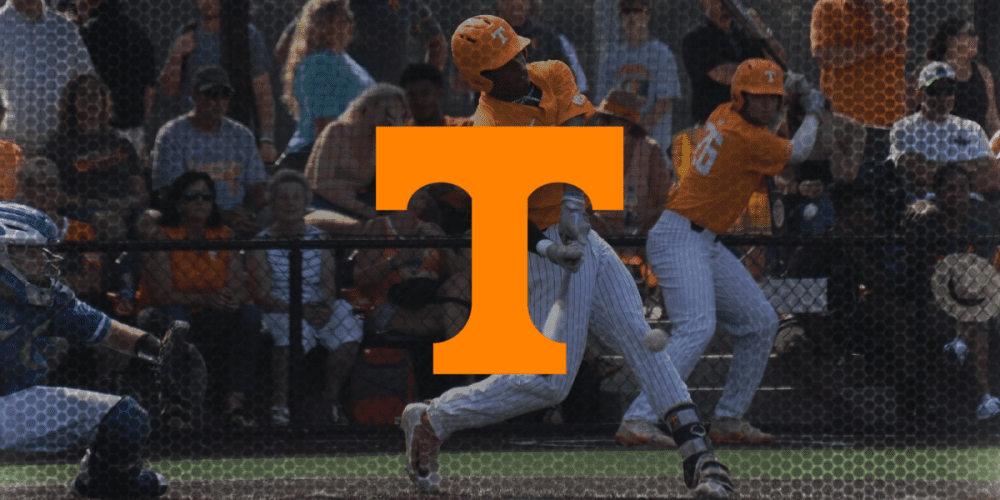 EMERSON, Ga. — Tony Vitello knew when he took over as head coach at Tennessee in the summer of 2017 that the Volunteers wouldn’t be Omaha contenders overnight. It was going to take some time to make headway in the rough-and-tumble SEC, and the Vols took their lumps in Vitello’s first season, finishing 12-18 in conference and missing the SEC tournament.

But he also knew that he had inherited some nice building blocks, which Vitello and his energetic young coaching staff augmented by bringing in a large, exciting recruiting class this fall. In Sunday’s 10-1 win against Georgia[…]