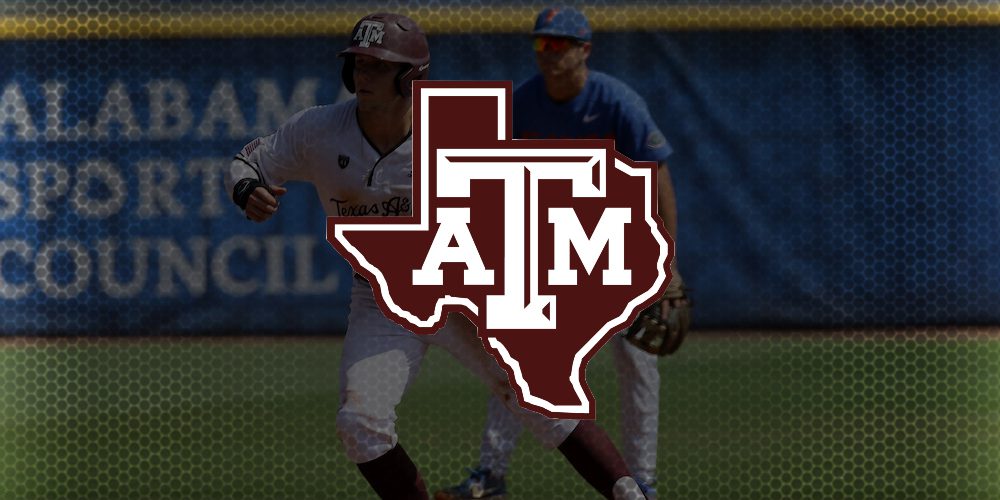 COLLEGE STATION, Texas — Texas A&M is determined to take that next step as a program.

Yes, the Aggies have been one of the more successful programs in college baseball over the past decade with only Vanderbilt having a longer NCAA tournament streak. However, they’re still searching for the program’s first College World Series appearance since 2017, and of course, the first national title.

With that in mind, things do look a little different this fall.

Aggies fans were accustomed to Will Bolt as the program’s hitting coach. However, Bolt had a unique opportunity to head back to his alma mater — Nebraska — to be the head coach and replacement for Darin Erstad.

A&M coach Rob Childress knew his departure meant the next hire would be an important one. The Aggies needed a new assistant and hitting coach. They surveyed the land for one of the nation’s best and landed on Southern Miss heralded hitting coach Chad Caillet, who has earned a strong reputation across the country and has turned down some bigger opportunities in the past.

A&M had one of the nation’s least productive offensive lineups last season, and as they say, Rome wasn’t built in a day. However, Caillet’s addition is already paying dividends as Childress’ club continues fall workouts.

“I feel like our guys have really embraced Coach Caillet,” Childress said. “He has really asked our guys to play fast and play aggressive. And that’s something, that as we’ve continued this fall, has gotten better. Our guys have embraced that approach and continue to improve on it.

“We’re getting better, and that’s the most pleasing part,” he continued. “Chad has been outstanding for us. He’s aggressive and wants our guys to play hard. I’ve been pleased.”

If the Aggies can show any improvement from an offensive standpoint, big things could be in store for the spring. After all, A&M returns potential top-five draft pick and lefthander Asa Lacy, righthander Christian Roa has taken a significant step forward this fall and it has a multitude of other starting options, most of the hard-throwing variety.

“I always tell our guys, our pitchers, that it’s always about putting yourself in the photograph. Be in the picture,” Childress said. “For the most part, I feel like we’ve played at a very, very high level from a pitching and defense standpoint.”

As usual, the Aggies have a rugged schedule with a stout SEC slate, along with a tough Frisco Classic field and more. But clearly, the pieces are there for this A&M team to make some serious noise in the spring.